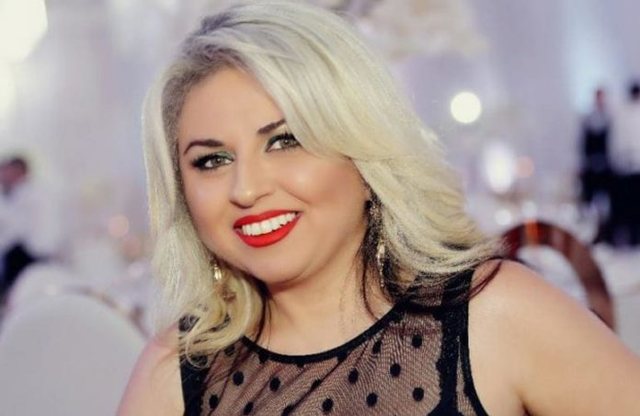 During the column "For lunch with me", in "Albanian Sunday", Artjola Toska shows a comic situation that happened to her during a concert in Chicago, United States of America.

One of the people who was at the concert signaled him to approach, telling him that 6 years ago Artjola had been to his cousin's wedding.

But the person was not satisfied with that, but called Artjola 2 more times to tell him that he was at his close friend's wedding, but also at his brother's wedding.

"But why don't you say that I was like home to you !?", Artjola had replied.

"Ehhhh, the three of them are splitting," was his reply.

At that moment Artjola had told it as a story to all the followers of the concert, telling her to think carefully before inviting her to the wedding.

"They are very shocking" / Shqipe Hysenaj makes the sudden move, 'threatens' together with the competitor of "Përputhen": We will get the gossip!

The well-known MP is surprised, he makes the unexpected request in the middle of the Parliament for the author of the show 'Match'

She burst into tears after being eliminated from 'Love Story', Klea does not stop, she reveals secrets to other girls: I will tell everyone that ...

Clashes among colleagues, Roza Lati explodes in revolt and openly attacks the Top Channel show and the well-known moderator who directs it: They play religion by rubbing

The contestant of 'Përputhen' leaves everyone speechless, he says bluntly in the middle of the show: I can not stand these two girls at all! (VIDEO)

"I live with half a heart", Fisniku makes a surprising dedication to Fjolla Morina, see the reaction of the singer (PHOTO)

Confirmation of the love affair of the singer Fjolla Morina with the businessm...

Conquered the media with the sudden departure from Top Channel, Dojna Mema finally confirms the connection with the famous Albanian singer: It has been two and a half years that my heart beats hard (River of comments and congratulations)

Initially, Dojna Mema occupied the media with her sudden departure from Top Ch...

"I experienced it badly, I want to erase it from memory", the beloved Albanian singer recounts as rarely the most difficult period she has gone through in Greece

Singer Anxhela Peristeri has rarely recounted the difficult moments of her par...

They do not hide anymore / Donald makes the gift that every woman dreams of, Bora Zemani does not hold back and publicly expresses her love (VIDEO)

Bora Zemani and Donald Veshaj seem to no longer keep their relationship a secr...

The competitor of "Përputhen" surprises everyone with what he says: A woman should be a lady on the street and a bitch in ...

Tonight "Match" aired the meeting between Elvis and Ana Kauri. During the meetin...

How much support do you have from your partner knowing what television is like? The well-known moderator on Top Channel answers

The moderator much loved by the public, Fjoralba Ponari has been in a love affai...

In this country "only the people steal", becaus...

Local government, problems that have not found ...