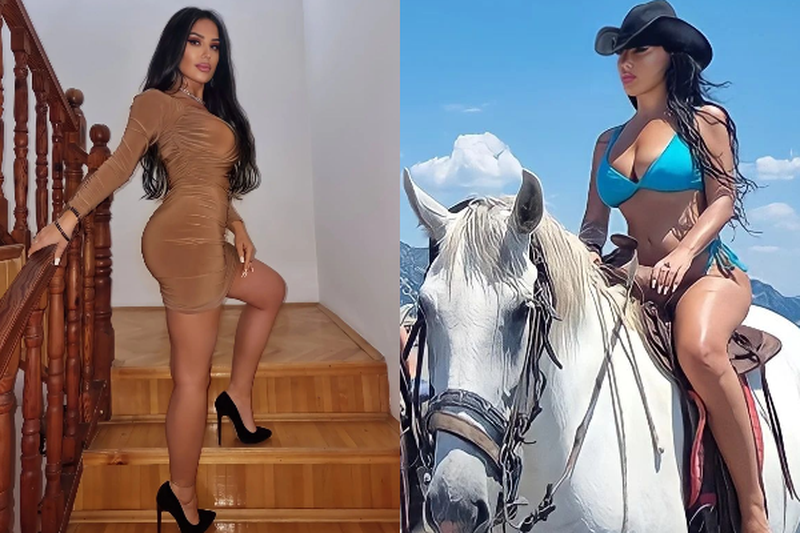 We are often used to seeing photos from different and luxurious destinations on the social media profiles of famous personalities. Among them, a very busy place is Dubai. However, not for the well-known moderator from Kosovo, Qendresa Krelani.

The latter showed today on 'Invitation to 5' that she has never been to Dubai. Qeqa revealed that she likes to visit different destinations in Albania and among them her favorite beach is Velipoja.

"Despite the fact that we have the luxury of going and being present in the most luxurious beaches of Albania, I am modest and for example when I was now, I went to Velipoja. I stayed for 10 days and teased my friends who like to go to Dubai. And I told him: "I have found my Dubai and it is 'Velipaj'." I have never been to Dubai because I found my place that I call Velipaj and it is Velipoja", she said with humor.

And beyond all the love she has for Albania, she has not missed strange and awkward situations. Qeqa discovered one of them years ago in Durrës. The moderator said that a hotel owner kicked him out because he was a fan of Teuta and she was a fan of Vllaznia.

"The owner's son comes and says: "Are you Qeqa Krelani? Fan of Vllaznia? I don't serve you water or food, don't make the mistake of using the sunbeds here. Get off my beach.” He had been a crazy fan of Teuta and took it personally that I have said several times that he supports Vllaznina. He kicked me out just for this and I feel very bad and offended. I left and went to another hotel," she said.