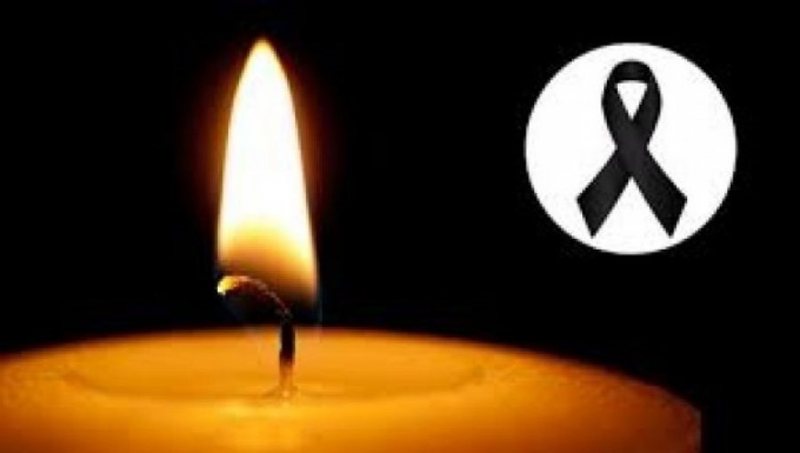 Kirstie Alley did not win her battle with cancer, her family announced.

"We regret to inform you that our beloved mother has passed away," her children wrote.

Alley won an Emmy Award for her role in the popular television series. Kansas has also appeared in Star Trek II: The Wrath of Khan, Drop Dead Gorgeous, and the Look Who's Talking series.

According to the children of the actress, she was diagnosed with a serious illness recently, without revealing the type of cancer she was suffering from.

"She was surrounded by her family members and fought with great strength," the statement said. "As iconic as she was on screen, she was an even more amazing mother and grandmother."

John Travolta, who starred with her in Look Who's Talking, took to Instagram: “Kirstie was one of the most special relationships I've ever had. I love you Kirstie. I know we will see each other again."

In Cheers, she played the character Rebecca Howe opposite actor Ted Danson.

She appeared in 147 episodes after joining the show at the height of its popularity and continued to play the role until its end in 1993.

In 1993, she won a second Emmy for Best Lead Actress, this time for David's Mother.

After hearing his songs sung by Luiz in "BBVA", Getoar Selimi reacts by calling Luiz Baba

"Take the mattress and sleep in the pool", Luizi does not spare the ironies towards the youngest resident: He has to make 3 written requests, 2 emails and 7 faxes to talk to me

"I wanted to go out"/ Efi tells everything, reveals what bothered him the most in BBV's house

Between "Për'Puthen" and "Big Brother VIP", Efi Dhedhes confesses like never before, reveals the "secrets" of the shows

"National humiliation!"/ The seller of national clothing threatens the ex-resident of Big Brother VIP: If it happens again, I swear I won't leave him alone with a letter

The new resident stirs the waters! Kiara becomes jealous of Luiz and makes a special request to the production

"Amos came out of your fault"/ Bledi Mane 'explodes', openly accuses Olta, this is how the actress responds

Degrading comments to Bledi Manes: I want to kiss Olta too...

VIDEO/ Bledi starts the first debates with Luiz, the singer "isn't lazy": Go away, rest, because I don't have Teresa

"He took her by the neck, manipulated her, destroyed her"/ Olta's group is destroyed, the actress suddenly attacks Dean: She is to blame

Amos' departure upset Olta a lot, who had made friends with the actor since they...

The unusual happens LIVE in the studio, Rudina Magjistari is attacked by a snake (VIDEO)

Rudina Magjistari experienced a scary moment in her show "Rudina", where a veter...

Amos Zaharia, after being eliminated from "BBV", comes out with the first reaction: The jokes were misunderstood...

Actor Amos Zaharia has made his first reaction after being eliminated from "Big ...

Bled Mane vs Tan Brahimi/ The public had its say in less than 24 hours, here's what happened outside BBV (PHOTO)

"I have two words for Kiara when she comes out"/ Klea Huta is 'annoyed' with the moderator, here's what she says about the relationship with Luiz

Kiara Tito's "wedding" with Luiz Ejlli at the house of "BIG Brother VIP" was bea...