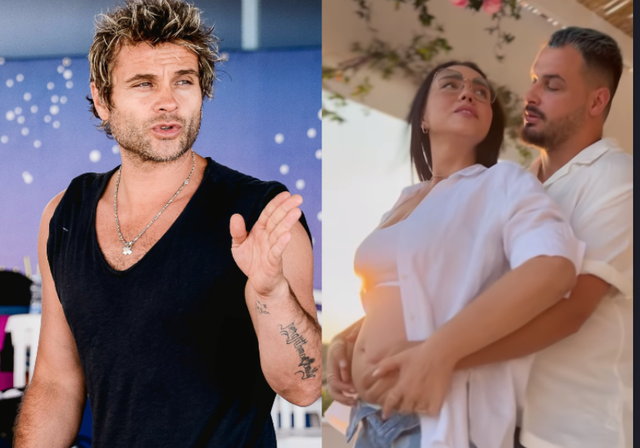 A day ago, Einxel Shkira and Dj Dagz confirmed that they will become parents for the first time. Although the rumors had been circulating in the media for a long time, they had not admitted anything. But recently, Angel shared a video through which he announced the sweet reception.

Among the many congratulations, one of the characters who reacted was Ilir Shaqiri. During their time on Big Brother Vip, the dancer did not spare the barbs saying that their relationship was not real and that it would not last for long.

After the news of the sweet reception, Iliri wrote: "You exceeded the expectations, well done", extinguishing any doubt that the couple not only built a healthy relationship, but today they are happier than ever. 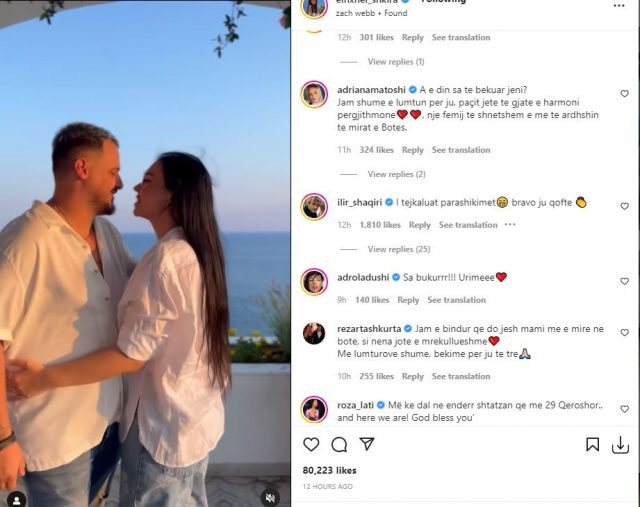