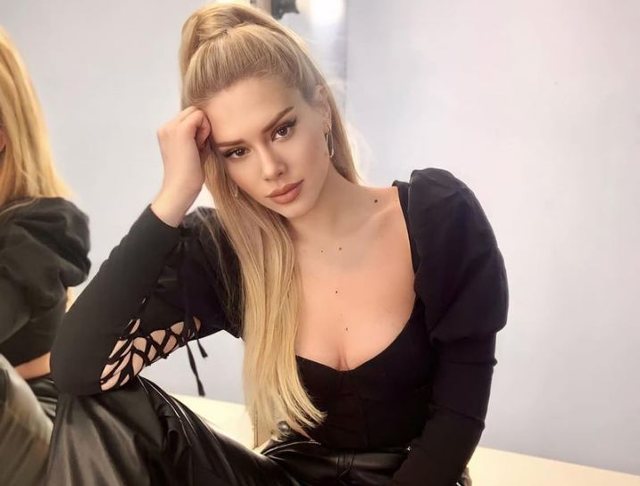 Well-known moderator Fjoralba Ponari has revealed that she will take over the management of "Portokalli" for this new season.

She showed this during the interview in the column "N'Trip" in the show "E diell", where she said that she never thought that she would become part of "Portokallisa", but the board of directors convinced her that she could succeed .

"I have just been entrusted, I say with conviction, the most challenging project on Top Channel television. It is about Orange. For the sake of truth it has been one of those projects that I never thought I would become part of and even more so that I would moderate. For a simple reason, because I historically thought there would be someone who had a background pertaining to acting.

However if you look at the history of moderators, it was not all actresses or actors all who moderated it. But as far as the board told me, the important thing is to have good data and to be cooperative and everything else is resolved. Will it be resolved? It remains to be seen ", said Ponari.

As for the former favorite moderator from "Portokallia", Fjoralba mentioned the name of Xhemi Shehu because of the chemistry she had with Salsano.

"Xhemi Shehu, without a doubt, has been one of the figures not only dear and lady, but with a wonderful chemistry with Salsano, which I really see as an example and I would like to reach those levels of cooperation," said Fjoralba.