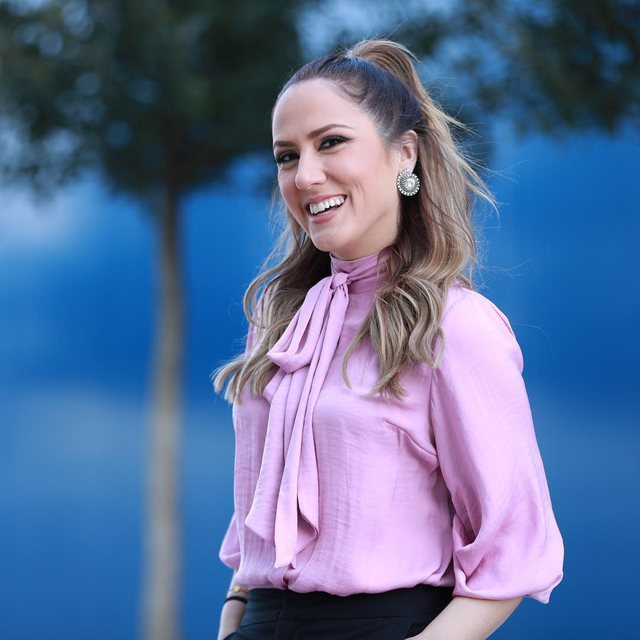 Moderator Arbana Osmani in one of the posts on Instagram showed that her passion is not only television, but also revealed the second profession, which she would like to do, if she were not a presenter.

"If you were not a television presenter, what profession would you like to do?" Was the follower's question.

"To be honest, I know that this is what I wanted to do as a child. Because I like psychology, I probably would have wanted to become a psychologist, but I'm not sure," Arbana replied. 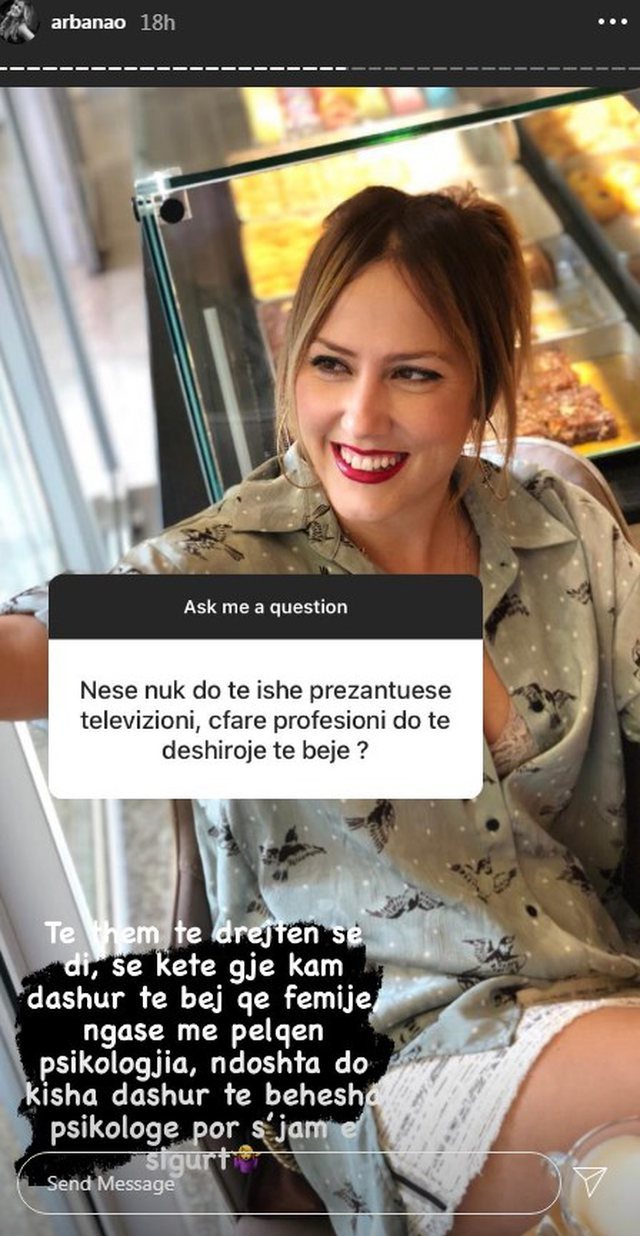 The world-famous Albanian singer recounts the difficult moment for her grandfather: Serbs asked her to change history, he refused and lost ...

Will "Big Brother" return to the screen? Arbana Osmani adds doubts with the answer she gives

Singer Mariza Ikonomi confesses: I am in love, it is ...

Oriola Marashi's mother speaks openly: When I was the director of prisons I wore only 1 month in a row…

Brryli on the chest of the former miss after the sports show, the former well-known Albanian referee tells what the woman did to him after that: As soon as I entered the house, the girl told me not to talk to my mom!