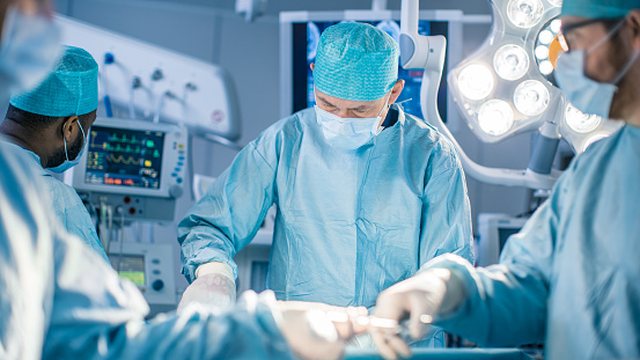 He never thought it would go that way, the famous British pop singer, Oil London, has remained "destroyed" after doing a lip filling, but that in fact did not turn out properly.

Oil underwent 100 different cosmetic procedures and underwent 15 surgeries in order to look more like his idols However, more than 170 thousand dollars spent to change his appearance, have left him unable to sung properly.

Oil, who admits that he is "addicted to big lips", but has already been told that he must remove the filler he has placed on the lip.

"I have been filling my lips for years, but with the last intervention, my lips are so swollen that I can not sing or speak. When I go to the studio to record, it’s so hard because I can’t sing like I used to. Imagine losing the voice with which you have built your entire career. "It is devastating," he said. 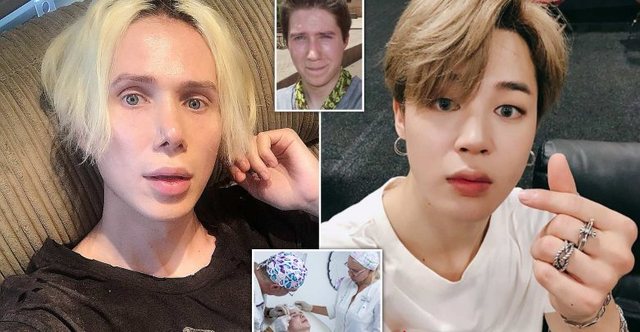