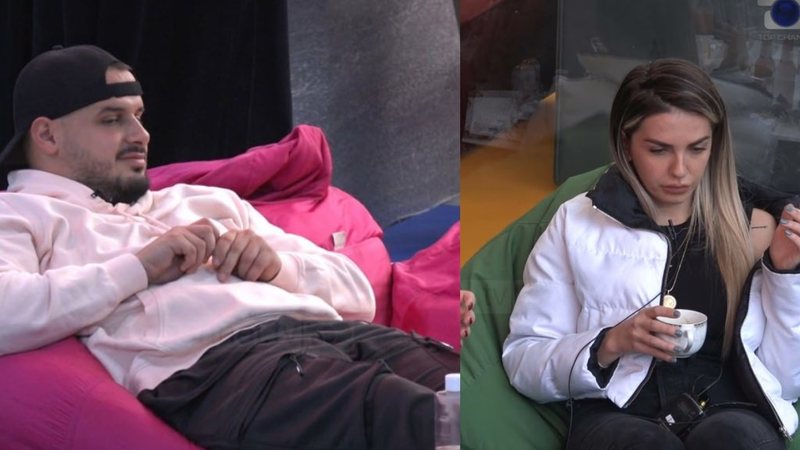 Beatrix Ramosaj and Dj Dagz established a very close relationship with each other inside the Big Brother VIP house. When Dj from Kosovo constantly said that he wanted to leave the game, the singer stressed that she would go after him. However, during the rescue chain episode, Dagz was not chosen by either Beatrix or Donald.

This action brought about the harsh reaction of Angel towards Donald, which was accompanied by several clashes. Although it seemed that things between Beatrix and Dagz would change after leaving the famous house, in fact the opposite has happened. Dagz has shown support for her for the new song.

With this action, Arbëri has meant that there is no hatred between them and that he continues to support it as always. Recall that yesterday afternoon, Beatrix released the song entitled "Faj" which was a dedication to Donald. Meanwhile, we recall that Angel suffered a serious incident last night.