Armina Mevlani and Shkëlzen Berisha have crowned their love in marriage. Their wedding has received quite a lot of attention as the couple looked so happy next to each other.

"Arben and Mimoza, dear Armina and Shkëlzen! Weddings don't need speeches, so I just want to say two words. From the bottom of my heart, I wish Armina and Shkëlzen who crown their love of several years tonight in this ceremony, with their friends and relatives. Berisha said, among other things.

However, the well-known journalist Arben Mevlani gave a very emotional speech at his daughter's wedding.

The journalist wished happiness for the duo and emphasized that he never knew that he would become a couple with Sali Berisha.

"I knew that I would make a krushk, but I didn't know that Armina would make me a krushk with Sali Berisha," he said.

However, the menu at the wedding of Armina and Shkëlzen has received a lot of attention. Xing.al has posted some photos where wooden spoons and disposable plates stand out. 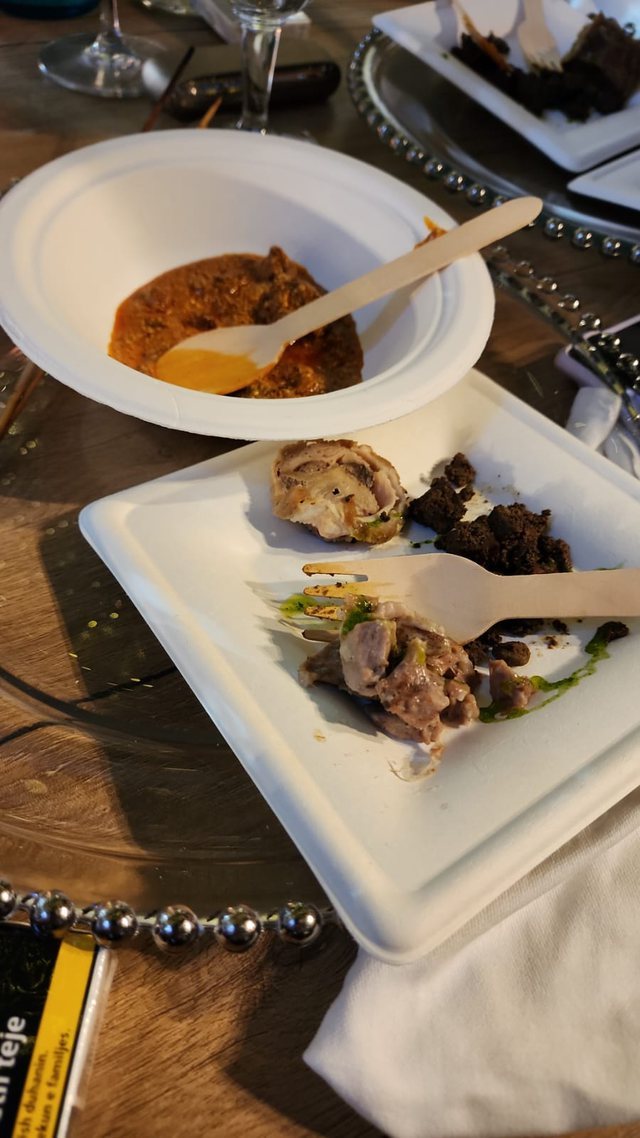 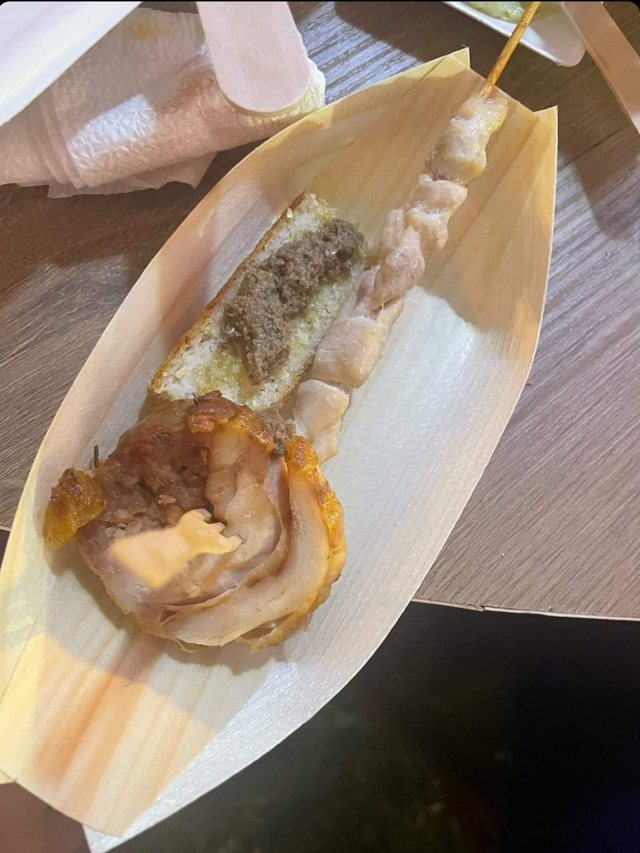 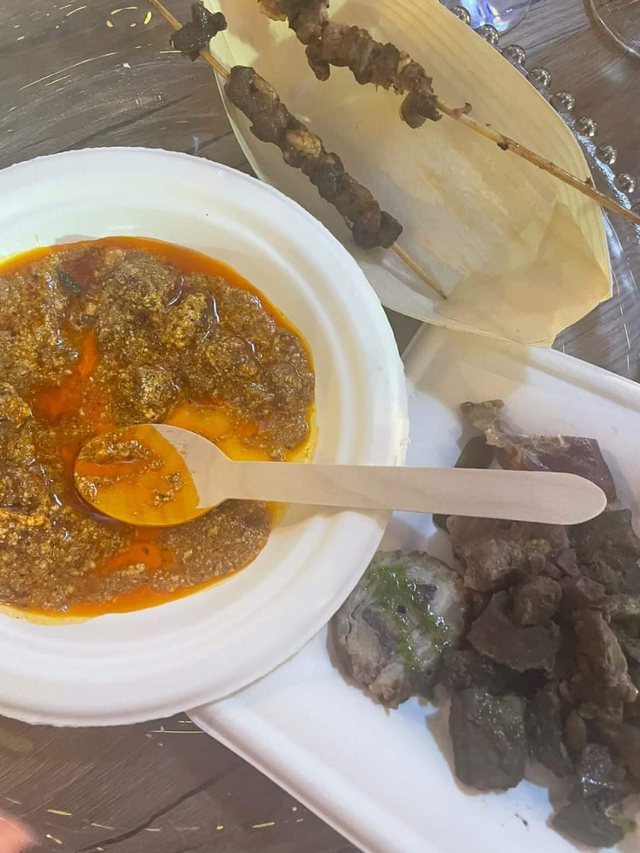