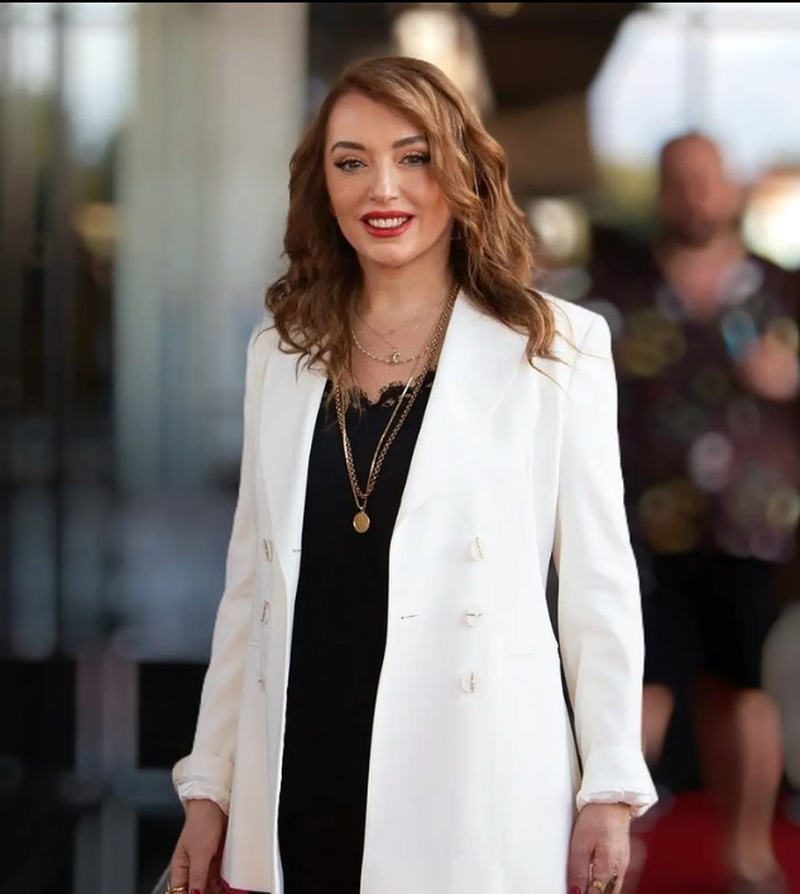 The well-known Albanian singer Rovena Dilo was invited to "Night with Aulona", where she revealed one of the most difficult moments of her life.

Rovena Dilo singled out as the most difficult moment the death of her father in 2002. The singer and moderator showed that the loss of her father has changed her a lot and made her reflect.

"The most difficult moment, I find it very, very simple and I wish I didn't have such moments anymore. It was when I was given the news that my father had died. It was the year 2002. I was not in Tirana and the person who was with me told me this. When I am told this, I imagine that moment again. Yes, there is also a kind of greatness because you see how strong a person is in the most terrible moments. I have changed a lot after my father's death. I realized that things were not eternal and were not in our hands. When you eat this buffet, you start and reflect. It's not the same without a father or without a mother," said Rovena Dilo with tears in her eyes.

If at the worst moment she responds immediately by singling one out, at the most beautiful moment it doesn't happen like that. Dilo showed that there are many beautiful moments in her life and that she tries to make the best out of every situation.

"There are many beauties. I can't choose one. I think that those who have many beautiful moments are lucky. I take the maximum of things, there is no formula, it's good to enjoy every moment" - said Rovena.

But the singer knows best who is the thing that makes her happiest.

"Music makes me happy, if there is something that makes me go through big problems, it's only music. What music does to me, nothing does to me. I try to work with people I appreciate, who don't work for a season, for a summer and it's over. I try to work for things that will live" - ??says Rovena Dilo.

As for the profession, the singer stopped at the Song Festival and Eurovision. Asked if she would participate, the singer expressed her outrage at the festival.

"You think about Eurovision, but to get there you have to go through the difficult ordeal at the Song Festival. He is a sales arena, now to go and do that thing…. Then we fought, there were attacks of clans and interests but basically there was a clash of values. Now there is no more clash of values. I can't go into an arena and not use the weapons I have (values) but use weapons taken from others. To go out there just to fix your clothes and shout, I don't. If it is arranged, I will participate with great pleasure" - said the singer.