"I did not dedicate myself enough to him", Atdheu i Për'puthen cries on the show as he talks for the first time about his mother's serious illness 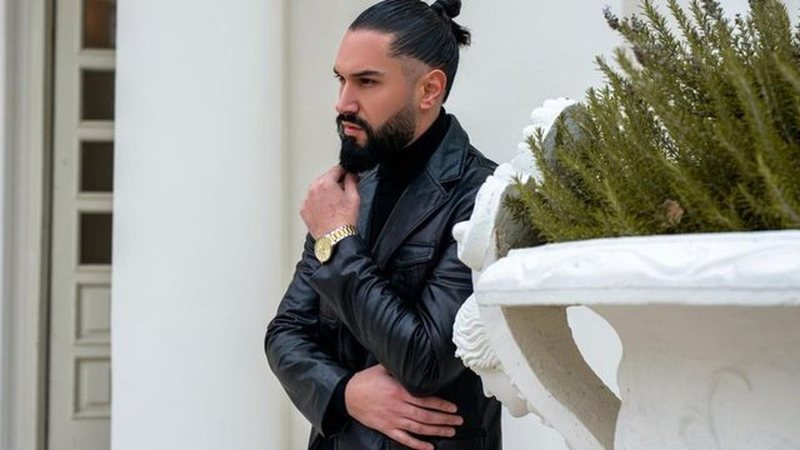 There is a growing number of girls and women fighting breast cancer, this difficult disease, so in October, the month of awareness, there were many characters, who through awareness campaigns or sharing their experiences or relatives, have tried to influence girls and women.

The last was Atdhe Xharavina, the former competitor of "Për'puthen". He was invited to the show "Night with Aulona", and at the end of the interview, asked if he had something last to say, he gave a strong message, exactly about this.

He showed that his mother suffers from cancer, and expressed his love and support, even through the screen.

"Since it is the month of breast cancer awareness, I want to express to my mother that I love her very much and she will have me back for the rest of my life, because I have my own mother with cancer", said Atdheu affected, giving her courage anyone who is struggling with this disease. "Do not give up," said the former competitor, tearfully, as rarely.

Even before, he has spoken publicly about his mother, whom he apologized for after the experience in "Për'puthen", because as he showed, he was not dedicated enough to him, and that he had upset her.