No more doubt! Here is the detail that revealed Andy and Melissa are together (PHOTO) 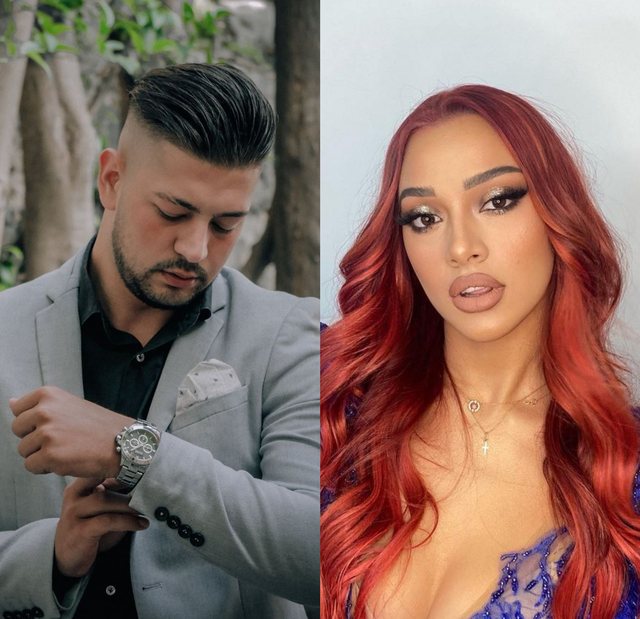 Melissa-Andy are one of the most talked about couples of recent days, in addition to the real couples created by "Match", Tea-Beart. It has been rumored that Andy and Melissa have made connections with each other outside the program and some photos have been published that have further reinforced these suspicions.

Also detached are some images during the live videos that Melissa and Andy have made and followers have noticed a similar detail from their homes. All these details made the followers of the program doubt even more that they have created a love affair together, for which Shqipja, the former competitor who revealed the relationship between Beart and Tea, has also filed charges.

Although she denied the news, indicating that she has no relationship with Andy, Melissa decided to leave "Compatibility" and continue her life in peace.

But, it seems that she is still continuing her relationship with Andin, while the last details were revealed. In fact, the same clothes again!

Melissa has been wearing Andy's shirt these days, as she has also shared videos on InstaStory.

Andi wore the same shirt that Melissa wore in his interview with "Roped with Olsi". 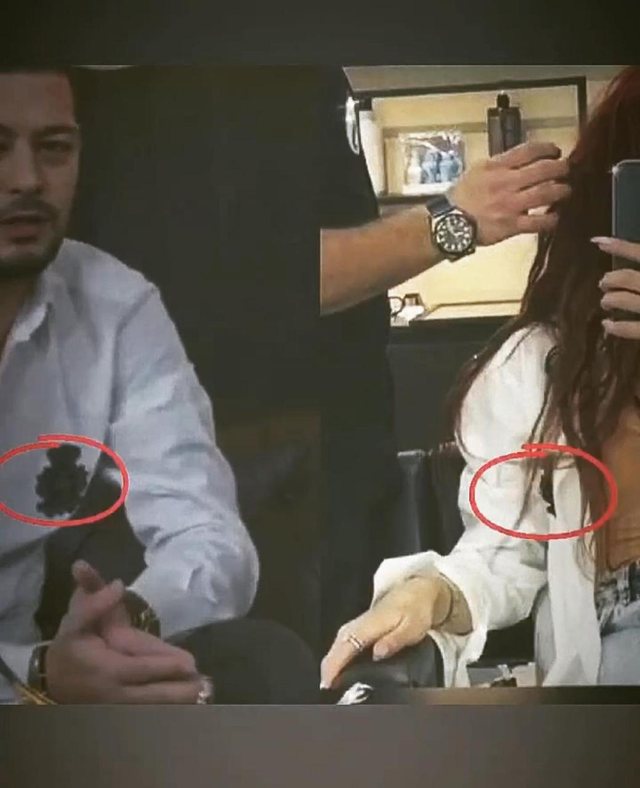