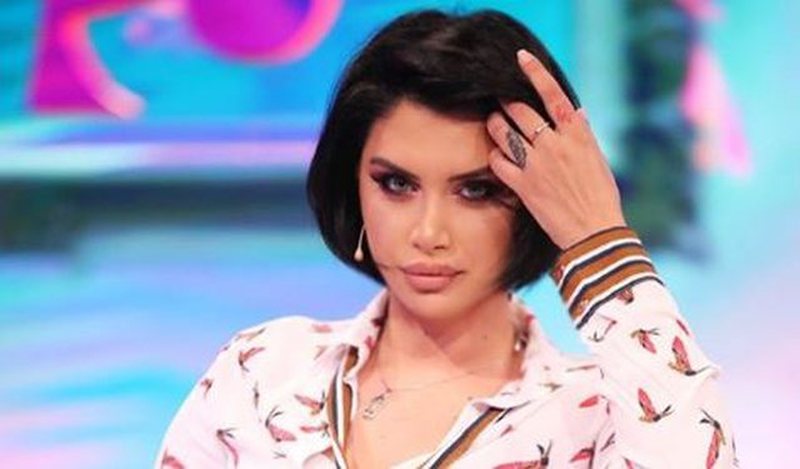 The well-known and beloved singer for the Albanian public, Çiljeta Xhilaga, has shown that the mayor Erjon Veliaj helped her in her most difficult period, when she lost her father. She made this story known yesterday on the show "Out of the Game".

When asked about some Albanian politicians, specifically Erion Veliaj, Çiljeta said that he had done an action against her for which she said she thanked him very much, but without saying specifically what.

"Lali Eri has done an action that I do not know if it is said on television, but it had not occurred to me that someone would do it even thinking that I belong to the Democratic Party. That I was, because I am no more. Doctor (Berisha) is my weak point, but I am no longer a part, but Erion has done an action that I will not say but I have created a lot of respect for him. I would say thank you. It has to do with Dad's death, I will not say it publicly, but sometimes there are people you never think about and I really thank. "