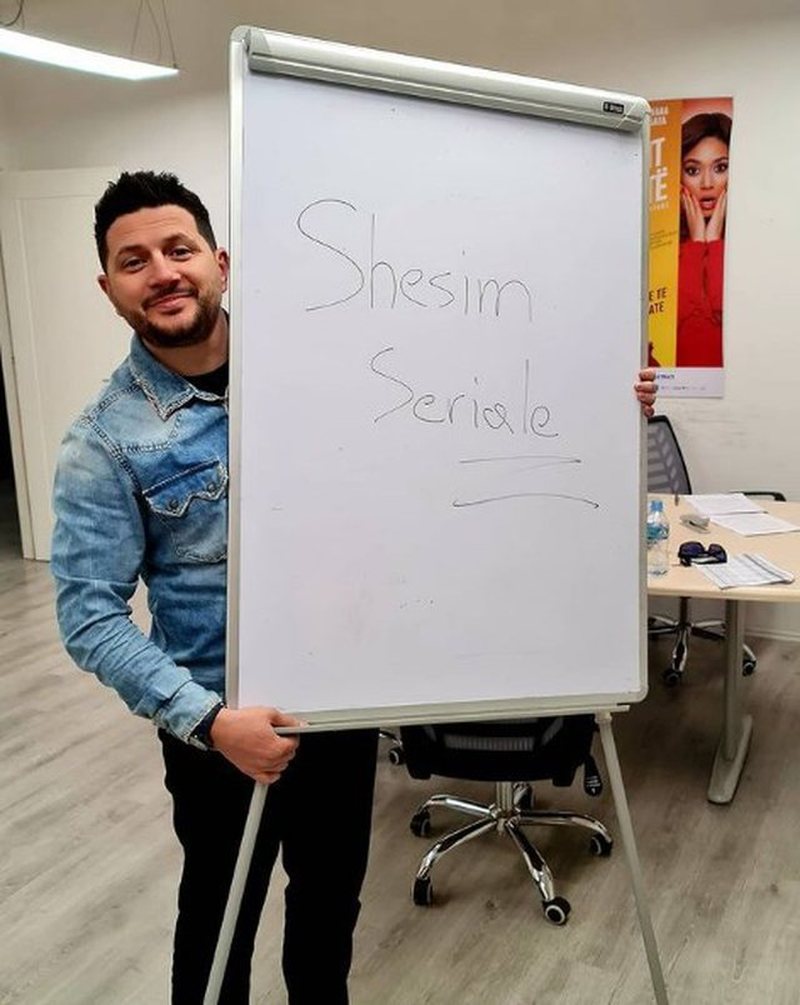 Producer Ermal Mamaqi is not leaving us curious for very long, but day by day he is revealing us from an actor that we will see in the series "HOT", the first series by the producer who made the two most successful films "I love Tropoja" and "Two fingers of honey."

Today Ermali has revealed that the next star is Megi Pojani, one of the most commented girls on social networks and who is expected to make a name for herself in "HOT". Recall that Maggie was also the protagonist in the movie "2 honey fingers".

Recently Ermali revealed that the protagonists in the series will be Jonida Vokshi, Klea Huta, Irgen Çela.

Other big names of Albanian cinematography have become part of the caste and will be revealed soon.

The series is a joint production of producers Ermal Mamaqi and Dritan Huqi, with authors Klaudia Brahimaj and Bjordi Mezini.

21-year-old Khaby Lame who has become very famous with his videos on TikTok, has...