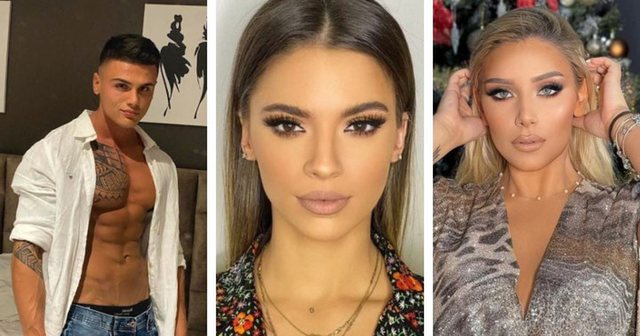 Although he said that he has closed the chapter with "Përputhen", Shqipja does not stop and has received attention again. Tea is again the target of Albania, which says that the competitor and Bearti are in a relationship outside the program.

Initially, Shqipja posted a photo where Tea appeared wearing a blouse with a military design and wrote: Tea, did you go to Kosovo, did you wear the blouse or did they come to bring it? "And you know very well what and who it is."

In the next post, Shqipja shows that the t-shirt belongs to Beart and writes that they are a couple.

"For anyone who has doubts, the real couple behind the scenes, but I do not want to take private photos ...", writes Shqipja, warning that he will release other materials as well. 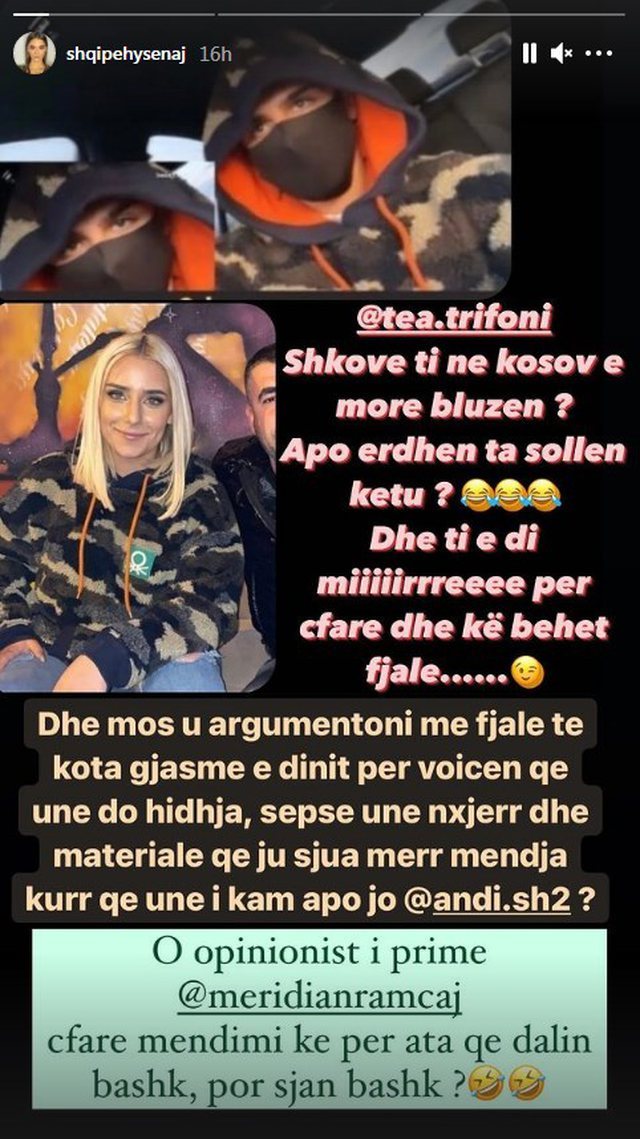