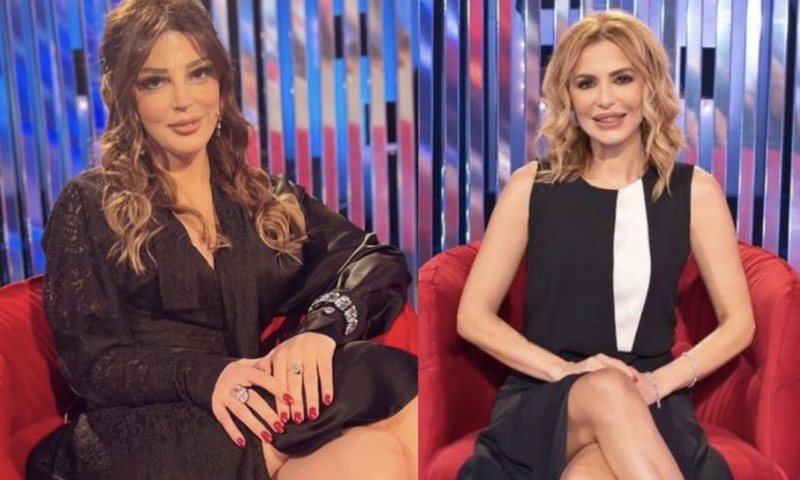 Balina Bodinaku, an opinionist at Big Brother, was absent from two shows due to her health condition. She was replaced by journalist Sonila Meço in one of the most tense episodes where the sensational Donald-Bora-Beatrix love triangle was talked about. Shortly after the speculation, Balina said he did not like last night at all and that the production and opinionists treated Donald's case as a moralistic trial.

But how did Sonila respond to this?

Invited to "Wake up", the journalist said that her goal as a journalist has always been to stimulate debate, open a discussion, arouse a point of view and that this is not a new thing.

"It was considered that we held a public trial. First, there are no us in that program, neither Arbana nor the production instructed me what attitude I should take. "Even with Arber, I met for the first time on Tuesday, for the second time on Friday", she said.

Asked if it was premeditated, Sonila said:

"I am my opinion, I do not judge and prejudice, that I would go beyond the contours and my image. I do not judge them for sincerity, but for the hierarchy of values ??they represent ", said the journalist, thus giving an answer to Balina Bodinaku.

She will no longer be in the chair of the opinionist, as Balina has already returned, next to Arbër Hajdari.