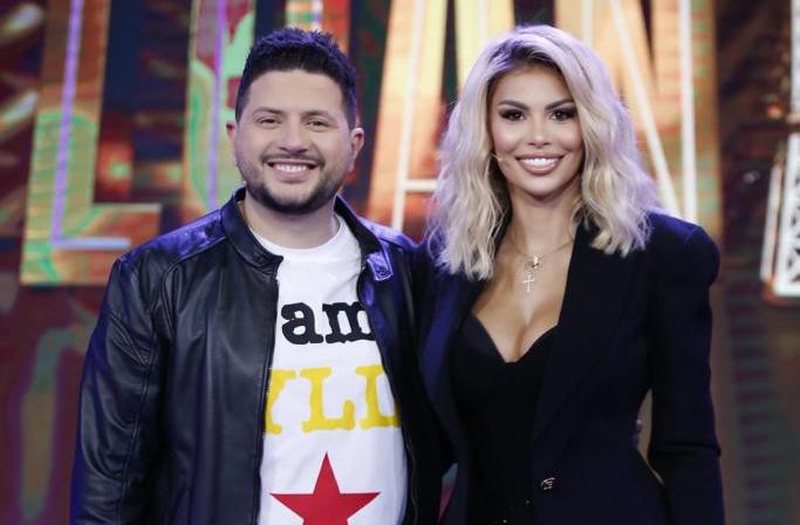 Producer Ermal Mamaqi during the "Share or Eat" challenge revealed and confirmed to the viewers of "Look Who's Playing" that there will be a third film and there is a name of the protagonist who will play in his next film.

"The new character that is expected to explode in cinematography is Luana Vjollca!", Ermali said as he addressed the author of "Look Who's Playing" like this: "You probably do not know, but you will be in my next film. ”

Luana: Are you serious? I know nothing about this.

Luana: So you just made a "live" offer to me tonight?

Ermali: I threw the hook once!