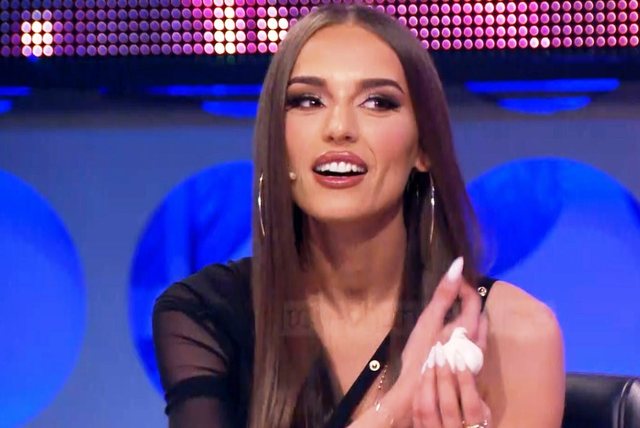 Some time ago, there was talk in the media about a connection between the former competitor of "Përputhen", Ana, and the rapper Bardhi. The pair were photographed in each other's company and the footage made the rounds of the network.

However, Ana herself denied this news, saying: “The boy in question, Bardhi, is a person I like very much, I appreciate him a lot, we have known each other for a long time. "There is no romance, there is a friendship and we are working on some things together."

Finally, the former competitor has surprised everyone. In an interview for "Prive", to the question "From one to five, how much are you addicted to sex?", She answered: ask Bardhi.

With her reply, Ana hints that she and Bardhi have an intimate relationship with each other, thus confirming their connection. 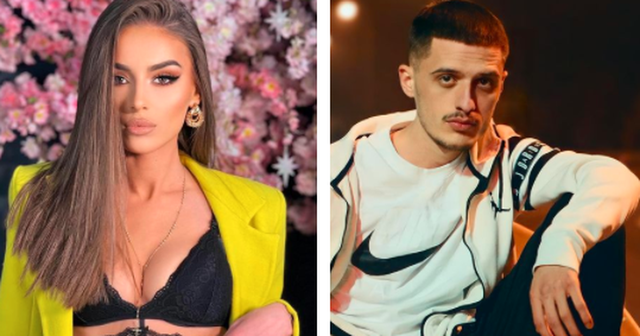