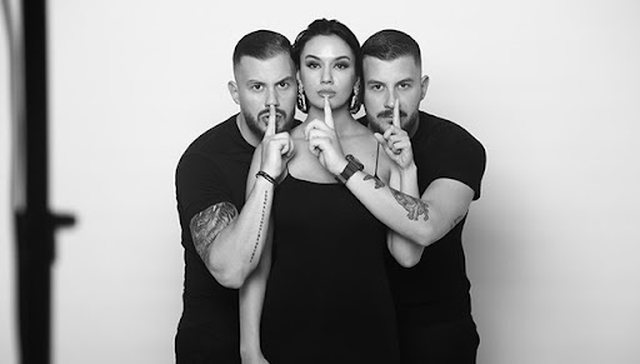 During last night in the house of "Big brother Vip" Romeo entered who met his twin brother Donald and for a few moments replaced him among the residents.

The meeting between the two brothers was very exciting and Romeo gave some messages to Donald. As a start he told her not to kill her mind for anything but to do what she feels.

He also said at one point: - “They tried to shoulder you behind the wall but you were still silent, you did not say anything. You were a man, for that I give you my hand ", implying that you referred to his story with Bora.

Apparently there was also a reaction from Bora. The latter posted a photo on Instastory, a photo where she looks treated to detail and dressed very elegantly in the studio of "Perputhen".

So Bora told everyone that despite the noise on the network she continues with her routine without making any comment on the situation. 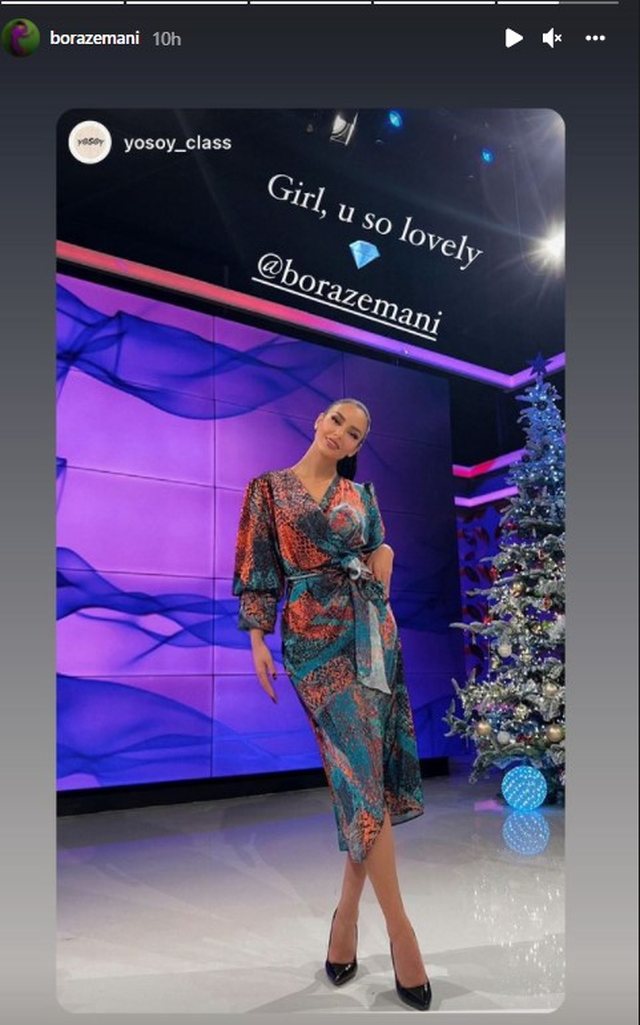