Blood is heated in Big Brother VIP, Fifi clashes with Monika Lubonja: Let me tell you ... 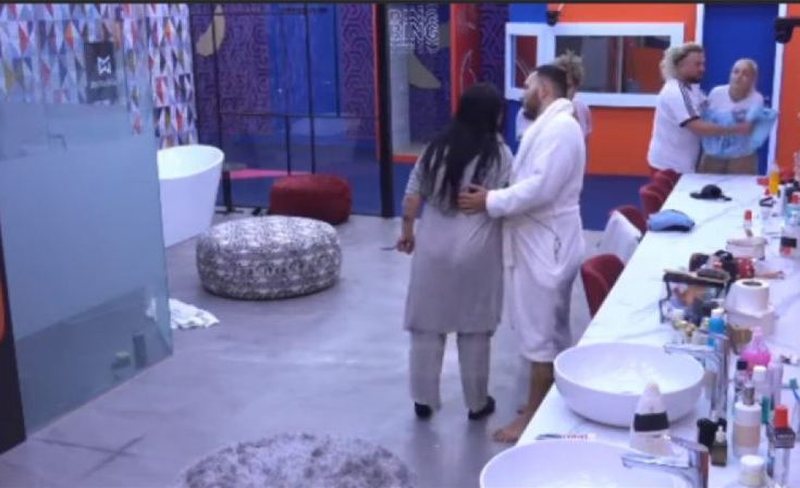 The singer, Filloreta Raçi known by the nickname "Fifi" has clashed today with the actress Monika Lubonja inside the house of Big Brother Vip.

The duo, already the most commented of the day, have started a debate since the morning and it seems that it is still going on. Although they have been together all the time and have had a great rapprochement, lately they have surprised others with their actions

"You are overdoing it. Stop it," Fifi told him.

"Let me tell you. That's what I'm telling you. Stop it, not me ", Monika replied.

At one point the debate escalated and the singer with a stick in her hand addressed the actress shouting: Hec, go sleep, hec continue if I say.

After that, they continued the debate in another part of the house, where other residents tried to reduce tensions between them. The suspicions are that this is a game that artists are playing to other residents after they had previously agreed with each other.