"Çohu Enver" / Stream of strong reactions after the statement made by the famous Albanian model, Adrola Dushi reacts again 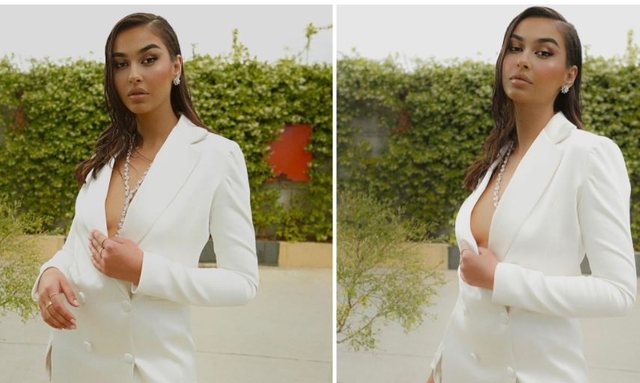 Adrola Dushi has recently made a post on social networks, which has been misunderstood by some of her followers. The well-known model has expressed revolt for Albanians, who according to her do not know how to use democracy and freedom to their advantage.

"We as Albanians do not know how to manage freedom and democracy. "Cohu Enver, make us medicine!", Adrola writes in a post.

The last phrase was not well received by her followers, who did not understand what the model meant through her. For this reason she has been forced to give a public explanation for her statement.

For the previous story, the call "get up Enver" is absolutely figurative and it does not mean that I prefer the communist or totalitarian regime, it was simply to express my emotional / mental friend regarding the banal events that take place in our country. In trying to be like the world, we are confusing values, talent with banalities and the superficial image we are trying to sell. "Although it is a contradictory phrase for us Albanians, what I mentioned is not in a fair but figurative discourse as I said and I am using it at a certain moment where our society is going through difficult episodes both vital and cultural", writes Adrola in the post.