Olsa Muhameti confirms the well-known television character who will be part of the newest show on Top Channel, reveals who refused the invitation 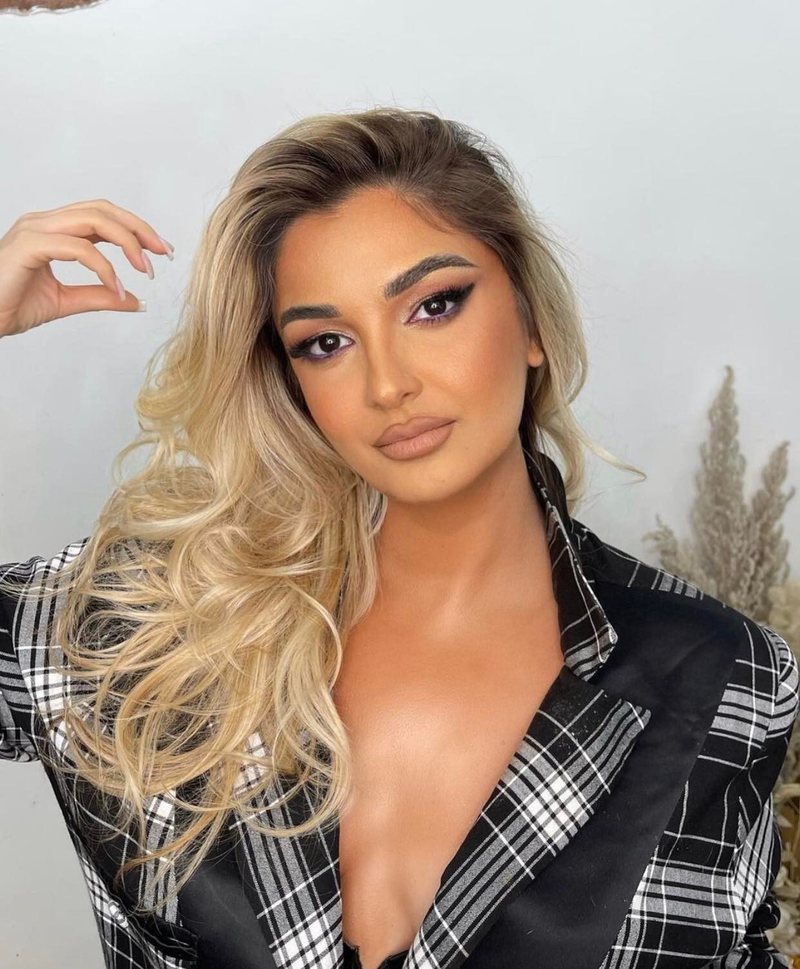 Only a few days separate us from "Cape of Temptations", the newest reality on Top Channel, after the success with "PërPuthen".

Olsa Muhameti, author of the program was invited to "Wake Up", where she spoke about the new program.

After numerous allusions that she would be part of the program, Olsa has finally admitted that we will see the former competitor of "PërPuthen" Atdheun on the screen again.

Olsa also revealed to us the name of one of the characters who declined the invitation to be part of the program. Andi Artani apparently will not be part of the televisions or has a problem with Olsa's program.

"In my opinion, it would be good for him to accept my invitation, but this remains in everyone's desire," said Olsa.

Only three of the competitors have been confirmed so far: Erjola Doci, Atdhe Xharavina, Fatjon Kuqari and a foreign model, Gabriele

"Cape of Temptation" will have 10 new sex competitors, who will be placed in villas in the area of ??Cape Rodon.

The program will be more or less an Albanian version of "Too Hot to Handle".

Olsa, is known as the author of successful programs on "Top Channel" but we still do not know what surprises she has reserved for the new series.

Will the series be based entirely on the version of "Too Hot to Handle" on Netflix or will it be adapted somehow for the Albanian public and viewers?