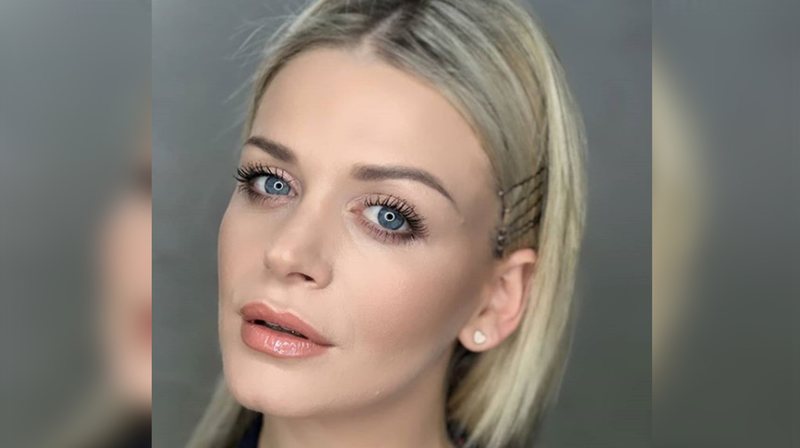 Orinda Huta Recently, Orinda was invited to the "Aldo Morning Show" where she shared her experience with her puppy and how she treats him. Among other things, Huta said that she considers Rubin as her child and is very happy that Atara, her little daughter, has a good relationship with her.

"I tell her "come to mommy, come to the bad mommy" all the time. I was the first mom for Ruby, not for Atara. Even Turi's mother says "come to mother". Why exaggeration? She's been growing up with me since she was two months old, she's been growing up with me the whole time, so basically just my baby. I have taught her, I have taught her everything, to come out and all, she has been brought up by me so she has learned everything from me, she is my baby too. I am very sensitive about Ruby, I get very angry... so be careful when you talk about Ruby," continued Huta.

The singer also revealed that when her daughter Ruby (the puppy) was born, she became jealous.

"Yes, she has become jealous because Ruby has been very attached to me, but we tried to make everything right. Before we came home from the maternity ward, we brought baby Ruby's clothes to smell. When we got in the house, I was the first one in the house, I went in to see Ruby so it wouldn't affect you. There were difficult moments, but the dog is a breed that is used to children, it is predisposed to stay with children, so it was a little easier than the others," she said.

Rubi is not the first puppy that has stayed in the house of Orinda and producer Turjan Hysko. Her two ancestors were two sick stray dogs that the couple cared for until they returned to good health and were able to find adoptive families. The moderator also remembers the moment when the other members of the family did not agree with their decision to get a dog, and the situation even got a little 'tense'.

"Obobo hair of the dog, obobo," they began, "leave the dog out."

We were very upset when we started hearing from people we loved dearly and knew how much we loved Ruby saying such a thing. And Turi listened and listened and told him "if you are of this mind, don't come to our house again." I mean, we are very okay, if you are of the mind that not Ruby's hair, not dirty, don't steal", that is, it was very strict in this matter," concluded Orinda Huta.