A few days after the separation, the former partner of the famous Albanian singer ends up in hospital (PHOTO) A few days after confirming the separation from Don John, Russian model Ariana Lirey has ended up in hospital. The health condition of the model is not known as she has only posted one picture taking serum in the hospital. The model confirmed the split through a post on social media.

The model wrote, among other things, “The commitment I gave you does not compare to even the most loyal dogs. "Now you can be proud of yourself." Don John reacted by saying that everything between them had ended as he asked not to do the role of victim. 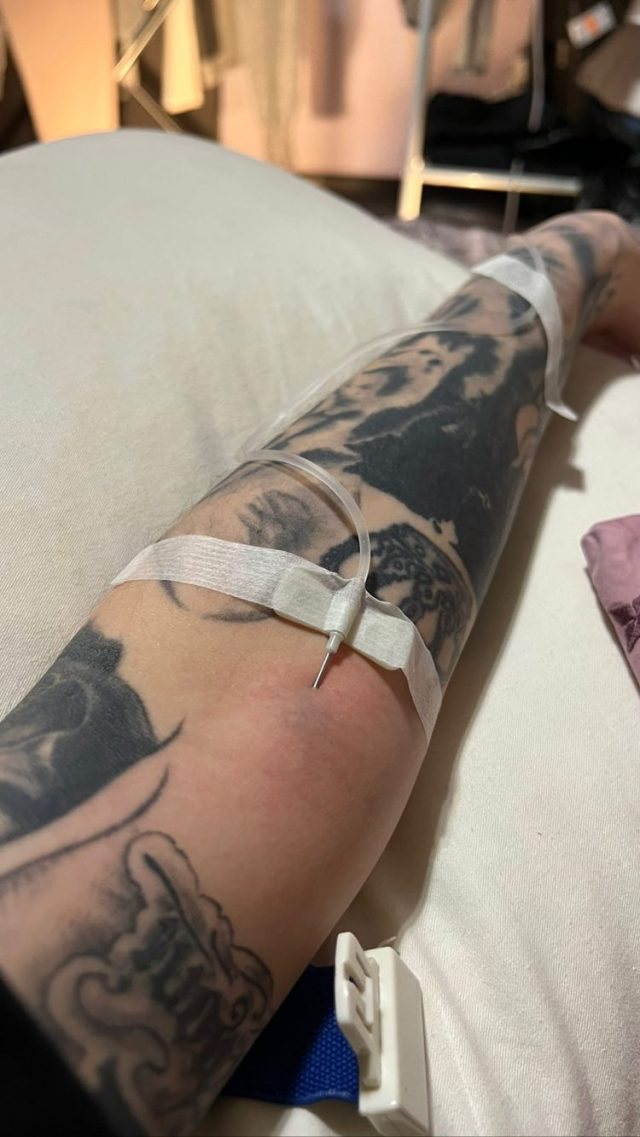 The reaction of the model was also immediate, emphasizing that her real face will soon be revealed. "You are used to being admired by everyone, so stay with that. "You make good music, but the mask of the good boy will be removed," she wrote. 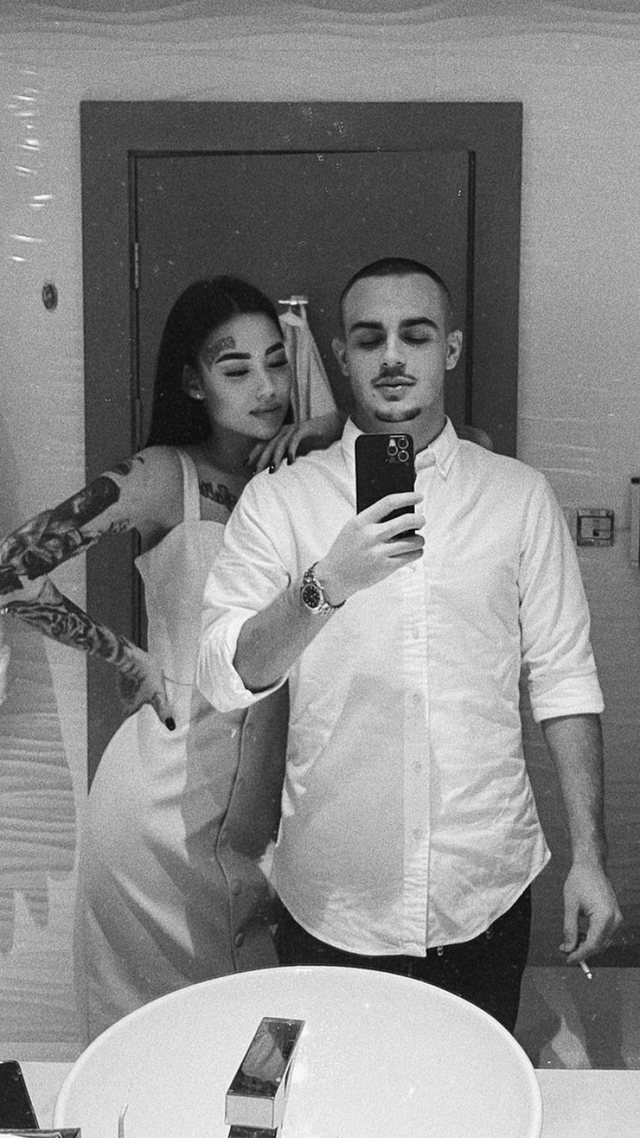 But apparently the model has regretted these words to the rapper reacting again. "Once again I say that neither I nor he… are bad. We split up because we are different. "He's a good man, he's a good musician, a friend, a brother, a son… but people are different, and we just did not do well." 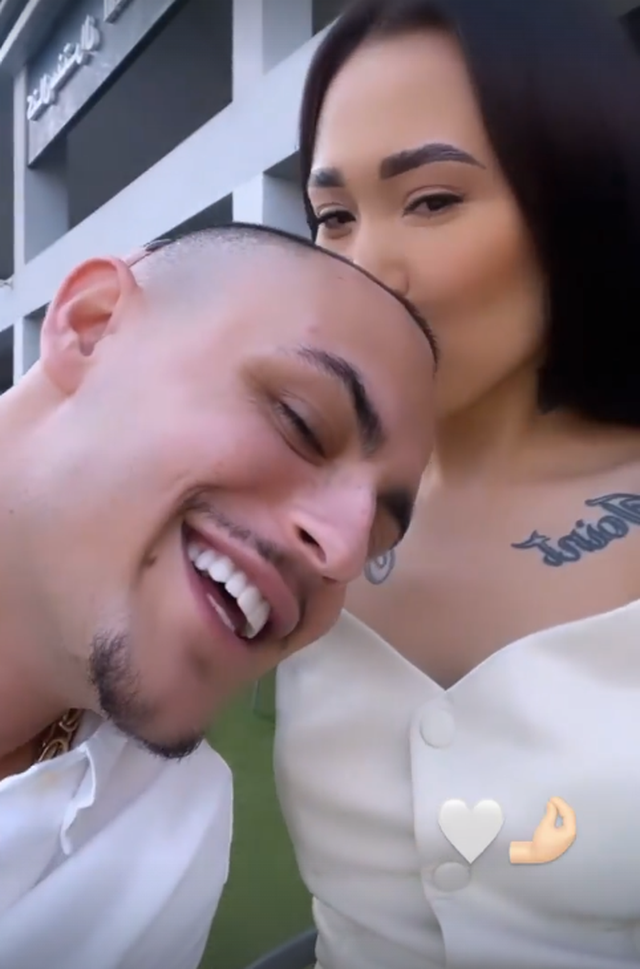