She entered the Albanian music market in a flash with the hit "Columbiana" and after that all her songs are among the most listened and clicked in the country. 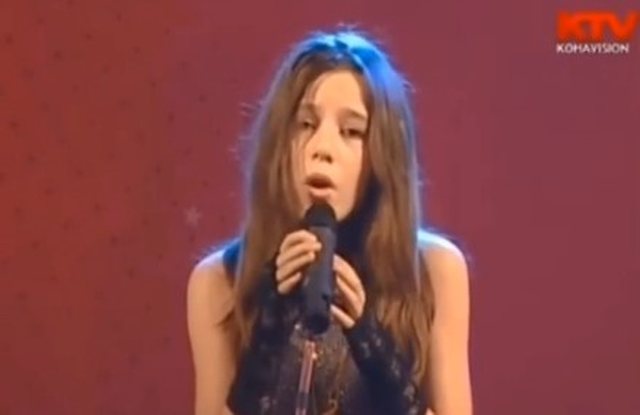 It's about the rapper Tayna. Although many do not know, she has appeared on television since she was a child, many years ago in singing competitions, but not in rap, and the videos also prove the singer's talent. 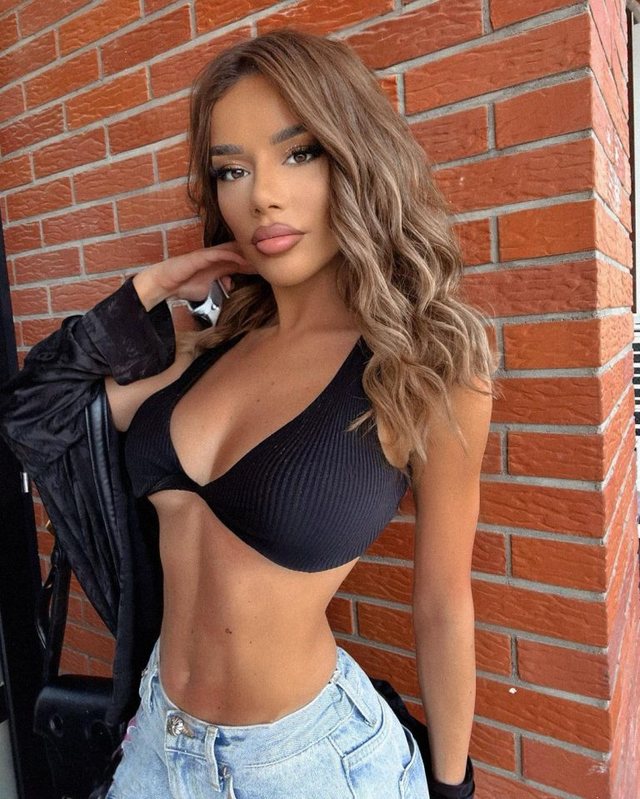 But not only for the music, she is also commented a lot about her appearance and the changes in her body, since her pictures from years ago are circulating on the net. 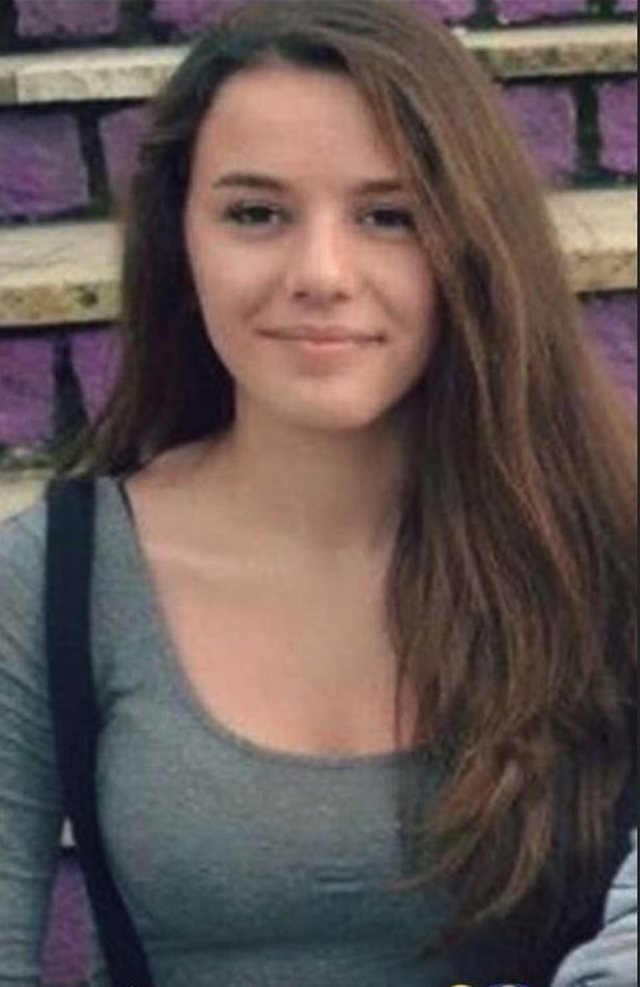 But Tayna has shown that this is not her problem at all, as she has occasionally shared photos from her childhood. As is the photo above where she appears with one of her best friends. "You broke the record for the longest partnership", writes the singer. 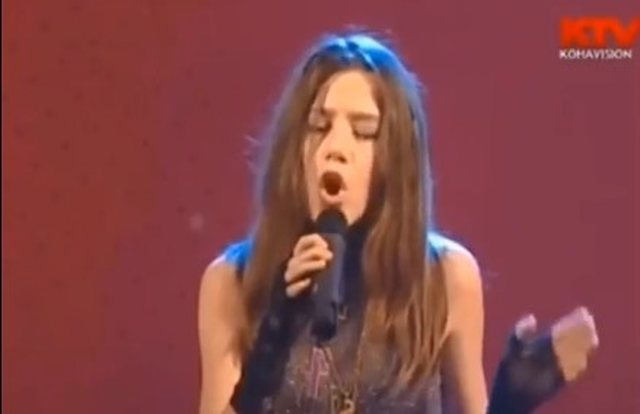