Panic and fear for Aurela Gaçen, the singer is stuck in the state where she is expected to be hit by a powerful hurricane 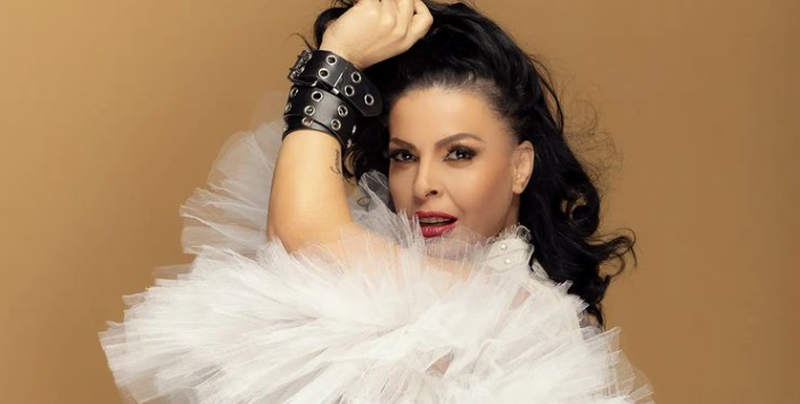 Aurela Gaçe is "stuck" in the United States of America.

Specifically in Florida and this because of a powerful hurricane that is expected to engulf the country. The news was announced by the singer herself through a post on Instagram, where she says that she is in good condition.

"Hello everyone, I hope you are well. I'm fine too, but I'm currently in Florida in America and the place I'm in is expected to be hit by a powerful hurricane. It is not in my hand. The airports and ports were closed, we were evacuated from the hotels where we were staying. Now I am in a safer place at my friends' house," Aurela said, among other things.

Some time ago, Aurela Gaçe revealed the most difficult moment she has ever had to go through: the risk of losing her voice forever.

After this statement, the media created a huge uproar, misinterpreting the singer's words, as if she was going to retire from music forever. In order not to leave room for misunderstandings, she clarified the situation at that time once and for all.

Asked by the "21 Media" journalist if there were times when she had to cancel a performance, the singer said: "It happened that I did it in May in America. I was coming after a strong season in Tirana where I put a lot of energy, and maybe I was a little too tired and the doctor there advised me to take 10 days off. I told her that I was going to take a break, the media made Aurela quit music, now you have me here, I will not leave you..."