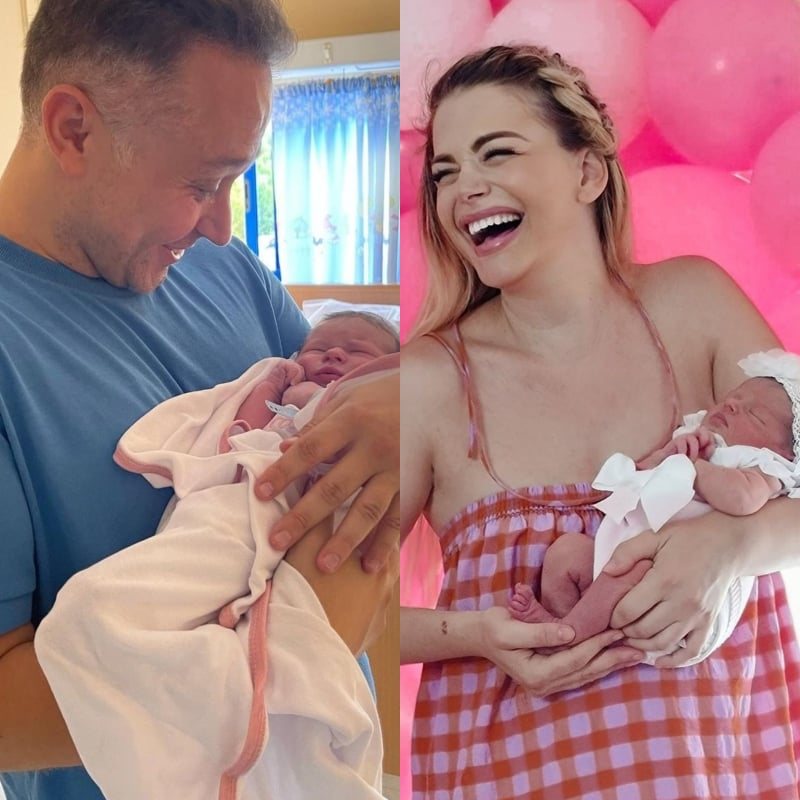 A few days ago Turjan Hysko and Orinda Huta were blessed with a daughter, whom they christened Atara. These times they have stayed close to the little girl and have not been separated from her for a moment. Meanwhile today for the first time after giving birth, Orinda has developed a short questionnaire with her followers.

Through him she has revealed that during the time she was pregnant she did not want to reveal the gender of the child, but Turjani surprised her for her birthday. Orinda has also published a photo, which seems to be detached from the surprise that Turi has prepared to reveal the gender.

"We have had the gender in the analysis since 11 weeks, but I did not want to know, until Turjani surprised me for my birthday. "If it was for me, I would let him discover it in the east", Huta said.