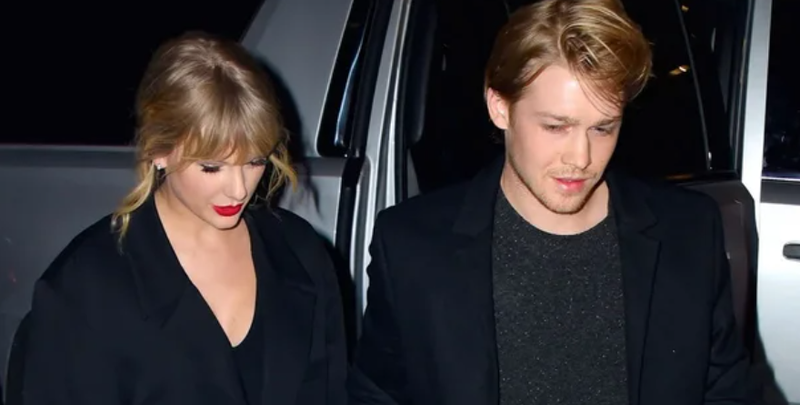 Singer Taylor Swift and British boyfriend Joe Alwyn are secretly engaged. The loving couple have no plans to officially announce their happy news, but have confided in their close circle.

According to The Sun, actor Joe, 31, is said to have bought the 32-year-old singer a ring which she keeps "behind closed doors" and not in public.

The famous couple have been discreet, they have only been photographed a few times on the red carpet and they have not told the news of the engagement to some members of their team.

“Taylor and Joe are incredibly happy and very, very much in love. They have actually been engaged for a few months, but have only told their inner circle, mostly close family and trusted, very old friends. Everyone is also sworn to secrecy," said a source of the British actor.

He added that Taylor has a beautiful ring, but she only wears it when she is at home, behind closed doors, and pointed out that only a small number of people know details about the wedding. There are still no concrete details from the wedding and it is not known if the couple will officially confirm the news.

Their engagement comes five years after they first started dating and marks a major turning point in the US hitmaker's love life.