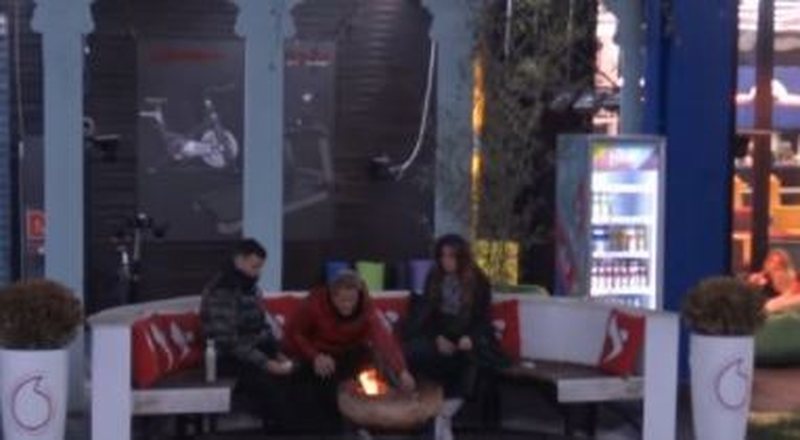 The chain of rescue was commented during last night at the house of "Big Brother VIP". Some of the residents did not understand why Dj Dagz, who was eliminated after coming out in the nomination with Angel, was not rescued by Egzona, Donald, Beatrix or Monica.

Although everyone has expressed that Dagz is positive and kind, no one thought of his name during the chain.

While Illyrians were talking to Arjola and Arber, he said ironically: "should my mother-in-law choose Dagz?".

Arjola: There are many people who have had Dagz close by.

Arjola: It does not matter, do not look at it with that eye. Do not count things like that. Why did you catch her so badly with Monica?

Iliri: Very bad. For me it is a closed chapter. I'm saying it here too to remember. There are two days I see what he does.