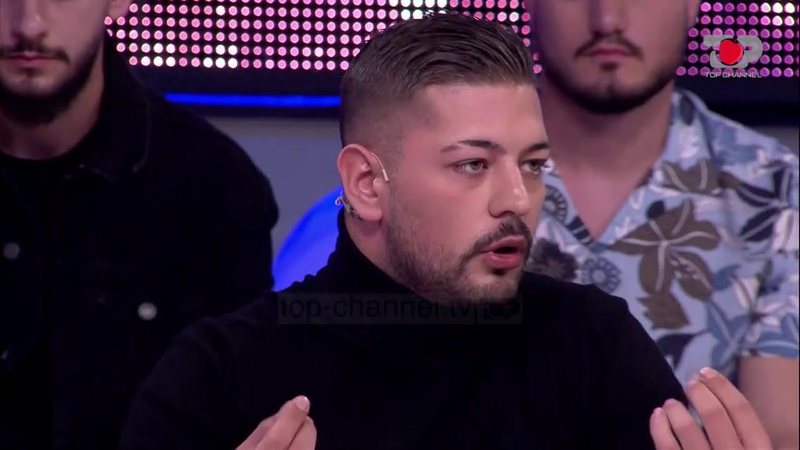 Andy commented on the situation that happened yesterday, where she and Melissa debated.

Cindy addressed Melissa with very harsh words, saying: "I'm not like you who make it for a coffee, I will do it with what I feel." Meanwhile, after this statement, the girl from Laçi decided to leave the studio. On the other hand, Andy, who will be in a meeting with Melissa this week, described the whole created scene as a disgrace. He told her he had lost respect for Cindy adding that it was not up to the 22-year-old to offend a woman. While Cindy insisted on the fact that she is right and the idea that Melissa was the one who offended her first, so did the debate escalate in that way.

Andy: I'm ashamed that this happened. These are pathetic things and you made an unrelated comment. Melissa turned to Mevlan. You take everything very personal. To me as And you have lost all value. It is not for you to offend a woman.

Journalist Bledi Strakosha has commented on the way television is made in our co...