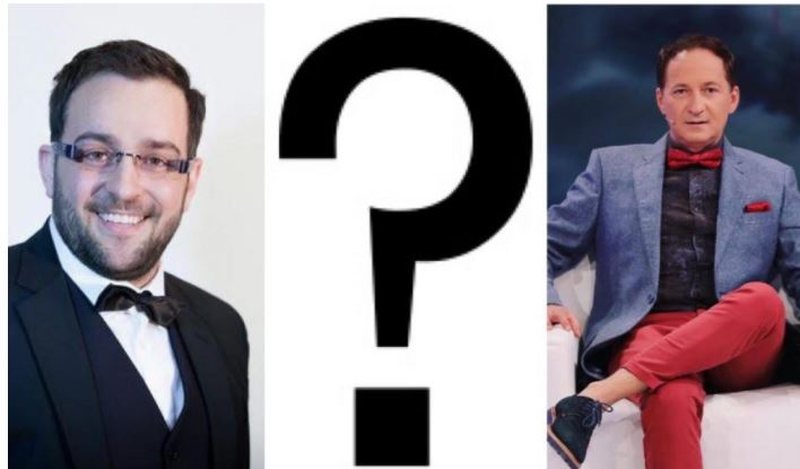 The most watched show 'Përputhen' on Top Channel has captured a record viewership, this has made the show to be broadcast on Sunday.

This will be the third episode of "Për'puthen Prime", where the most spicy events of the week will be discussed. their opinions on the meetings and relations of competitors.

However, it seems that Meridian's journey in this program is over.

News-31.com has learned that the former resident of Big Brother will no longer be an opinionist and this Sunday we will see Elona Duron, who will be by the side of Fatma Haxhiali to give opinions and opinions regarding the meetings.

It is not yet known if this is the formula of the program, where each week will be from a different guest and the agreement with Meridian was just these points.

However, it remains to be seen on Sunday whether even more answers will be given to this issue.