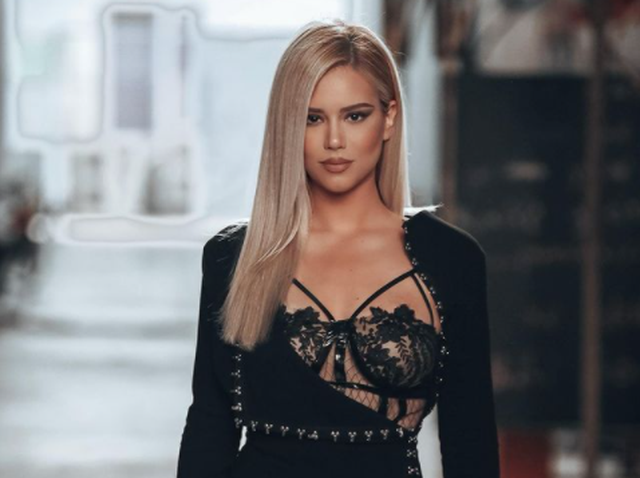 The well-known moderator of Top Channel, Fjoralba Ponari, has been entrusted with roles in important shows such as "The Voice", "Procesi Sportiv", "Ora e Tiranës" for two years and for two years now in "E Diell".

These in addition to the plans in music that he talks about from time to time, or even projects in the film. Meanwhile, lately we see him with a new program, again on Top, "Tell me a wish", which has given us a lot of emotions.

All the commitments seem to have forced Fjoralba to make an not easy decision and as she suggests, her journey in Sunday's show has come to an end.

Through a post on Insgatram, Fjoralba writes that with the end of the "Beauty" section, which she directed in "E Diell", the experience in this show is finalized, which will always hold a special place in her heart. Ponari thanks all the collaborators, while he says that this program has increased him not only in the profession, but also as a person.

What is the next challenge for Fjoralba?