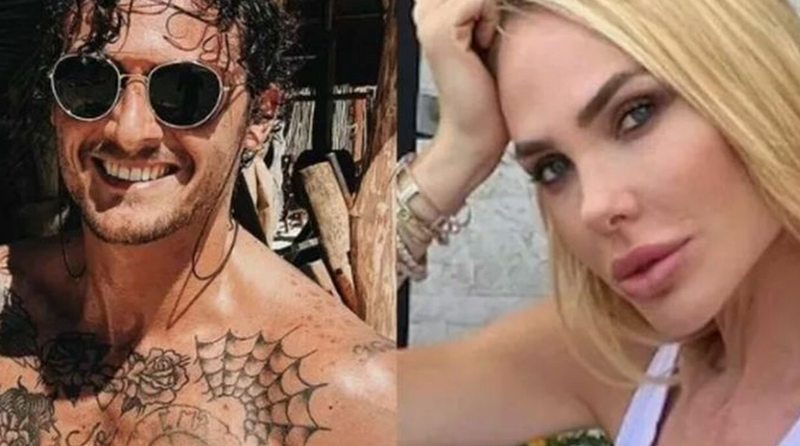 After the separation from Francesco Totti, it seems that the presenter has rebuilt her life with another man. There are many rumors about the alleged love story between the former footballer and Noemi Bocchi, but it seems that Ilary also has a new love. But who is Cristiano Iovino?

According to reports from Corriere della Sera, in fact, Pupone would have realized that the relationship with his historical wife was about to end after discovering the messages she was exchanging with Iovino. Personal trainer and influencer from Rome, Iovino is very active on Instagram where he counts more than 50 thousand followers.

On his social networks there are many photos in which he shows curls washed in sea water, tattoos and muscles, in the scenarios, last in chronological order, of Bali, Ibiza and Mykonos.

Among Iovino's famous flirtations would not be only Blasi, but in the past he has had relationships with Giulia De Lellis and Zoe Cristofori, who is now the partner of Theo Hernandez, number 19 of Milan.