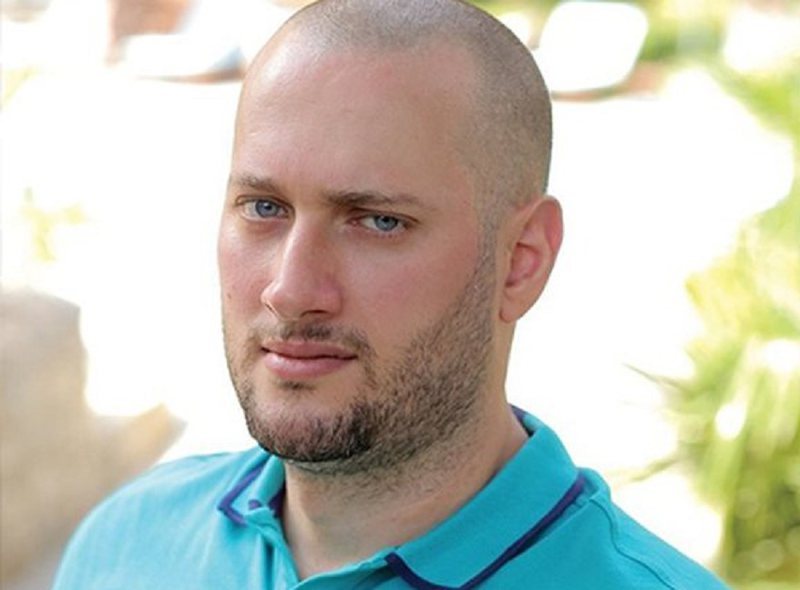 Florjan Binaj has shared many details from his professional and personal life. The comedian left Orange after so many years, to join the investigative show, Piranjat, which has been running for several weeks on ABC.

The actor said that he found himself in "Piranjat". He said that beyond the role of moderator, he stands behind the cases in which the show is taken. "It's a young family, I like the chemistry that exists. "I do not know who was the main reason that gathered us, but I have to buy him red shoes," said the actor about this new experience.

"At the moment I feel very good and it is one of those programs that makes me feel good to be a part of. This society needs to be told the truth and has not been told for a long time. It needs to be shaken well by the big problems it carries over its shoulder and it has not been done for years.

I feel lucky to be part of the Piranhas. I wanted Piranja to become a shark, the most important species of oceans that sets the balance and Piranja to be like that to do what it is doing ", said Flori while commenting on the chemistry with Arilena Arena, introducing Piranja together.

"I was surprised, we met 5 days before the show started. We had never met. It seems like we have known each other for 20 years, we are similar types. "Arilena has clear ideas," said the actor.

The well-known comedian and moderator of Top Channel shocked everyone with his...