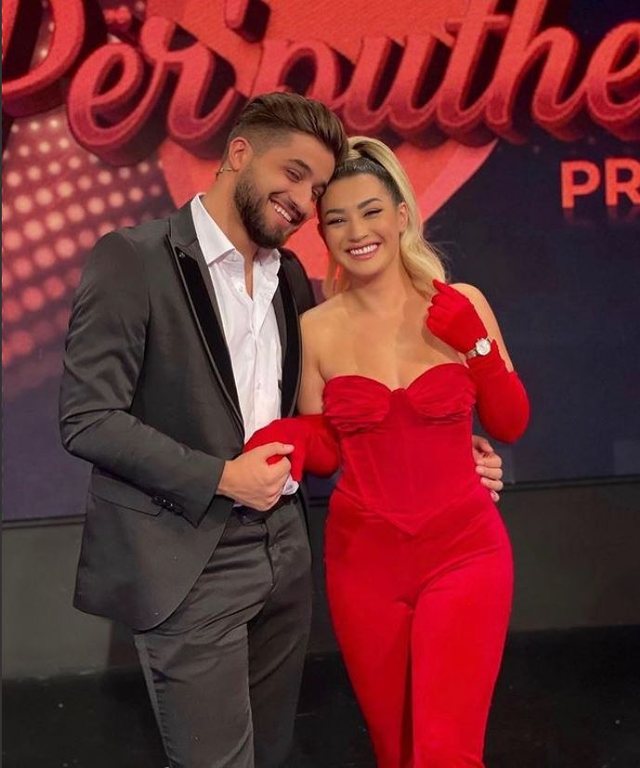 "Për'puthen" contestant, Alvisa Qarri, returned to the love program after the scandal with her ex-boyfriend, only to continue the acquaintance with Bashkim Saiti. But it seems that the boy from Kosovo is no longer so interested in the sexy blonde.

This is because, recently on the network is circulating a video of him in a nightclub, in which he appears in the company of a girl unknown to the public. Unlike Alvisa, she is not blonde but brunette. 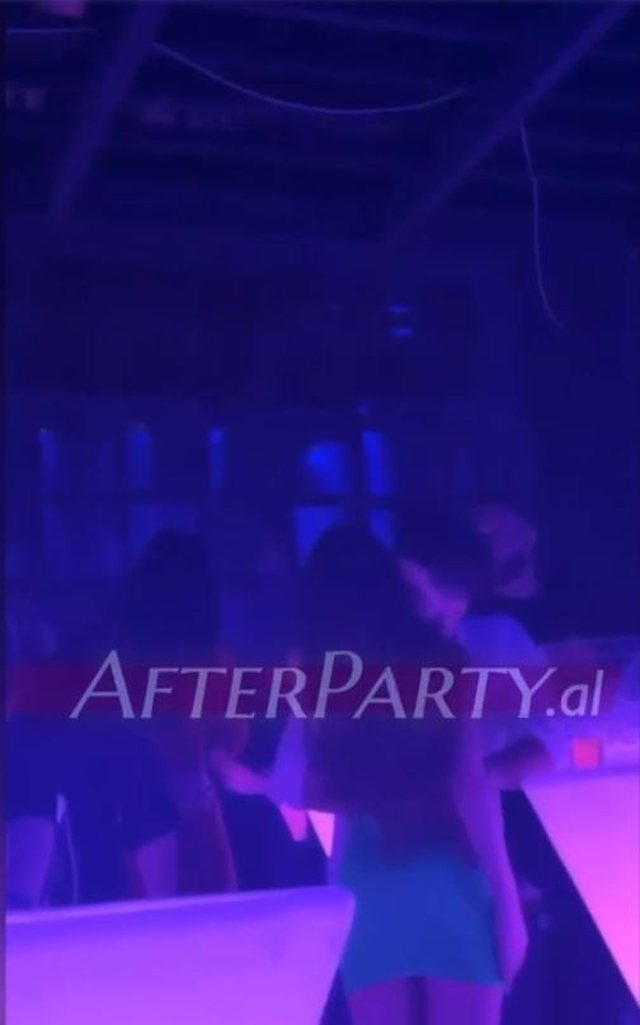 The union seems very close to the girl in question, to whom he also gives a kiss on the neck, although in the studio it seems that he can almost declare himself for Qarri. 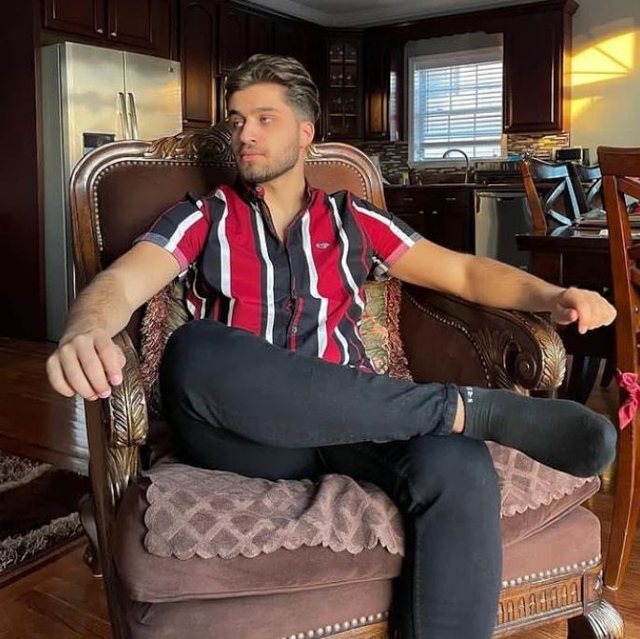 Upon her return, Alvisa stated that she was ready to "lead the way" for the Union, if they would be a couple. During the last "Prime", Saiti had a fierce debate with the other competitor, Efin, who asked him if he slept with Alvisa. He denied that such a thing had happened. 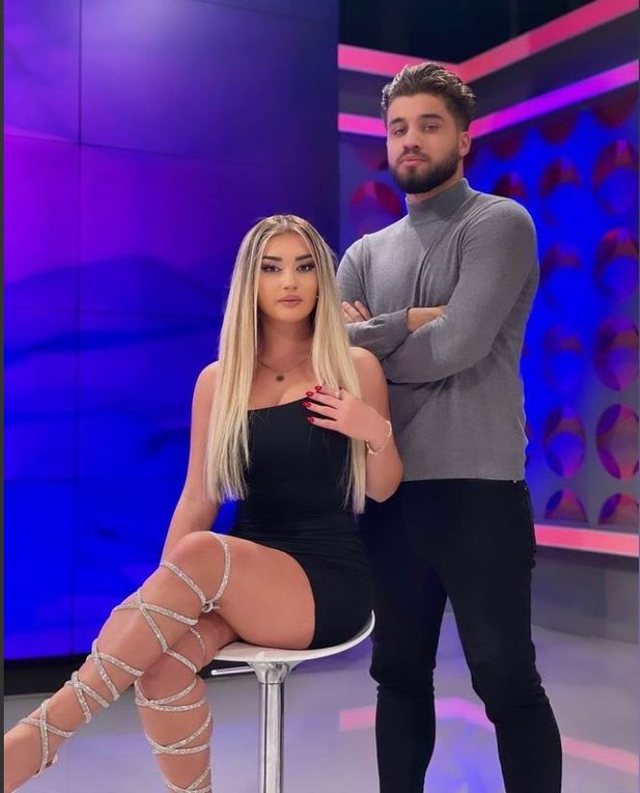 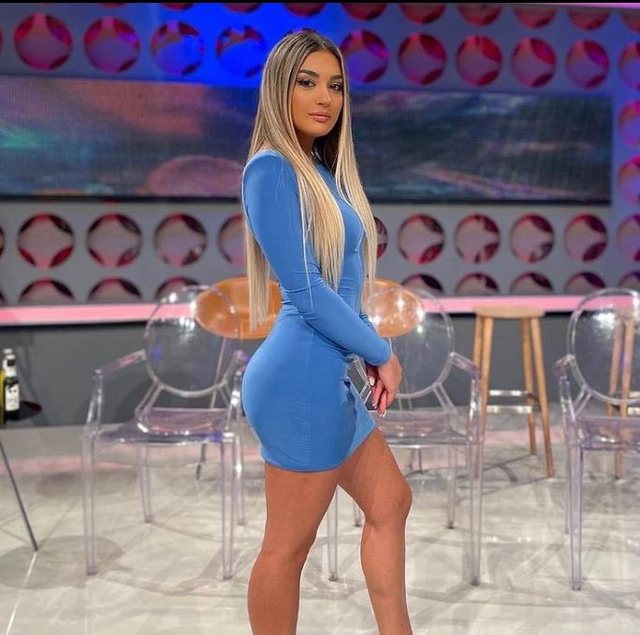 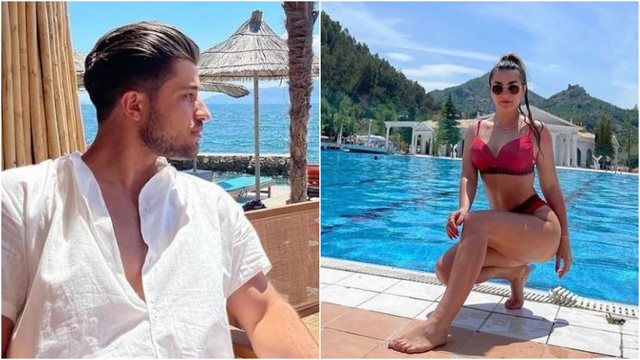