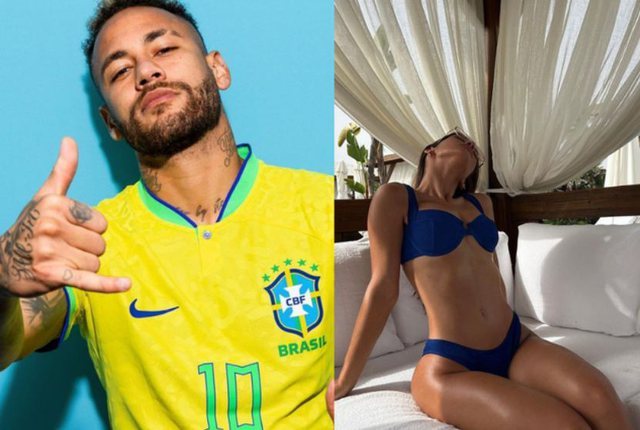 Neymar has created a viral TikTok trend that Arbenita Ismajli has recently joined. But during this trend, the model discovered that the famous footballer wrote to her on Instagram, publishing the message.

It's a heart face (emoji), sent on November 16 at 10:44 PM. In the published photo, it appears that Arbenita has not returned a message to the footballer. However, this is what is shown in the post.

The footballer and the model do not follow each other on this social network, but what is surprising is that her husband Fero no longer follows Arbenita and vice versa.

It is worth noting that the pair have not been seen in each other's company for some time. While he was invited to the show "Let me talk", when he was asked about his marriage, Fero said that things are fine, without extending this topic further.

Luiz Ejlli, the singer who has already become a phenomenon with the game inside ...

The success of Shkodran singer Luiz Ejlli, who has broken every viewership rec...