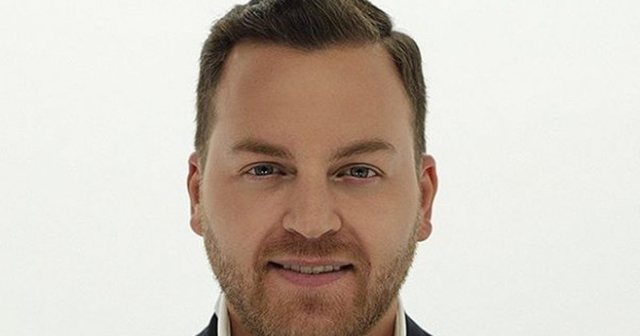 A big absence has been noticed between the public and the well-known moderator, Ledion Liço. It seems that something new is coming, it was Lori Hoxha who actually released it, but it is still unknown what for.

On InstaStory, Lori shared a photo of her brother-in-law showing that they are getting ready to shoot something, but did not tell us what it is, leaving us curious.

In fact, Ledion always helps Lori with her videos on Youtube, so a new video on Lori's channel is not ruled out as an option.

"Mr. producer is ready", writes Lori, on Ledion's photo, in the workplace. 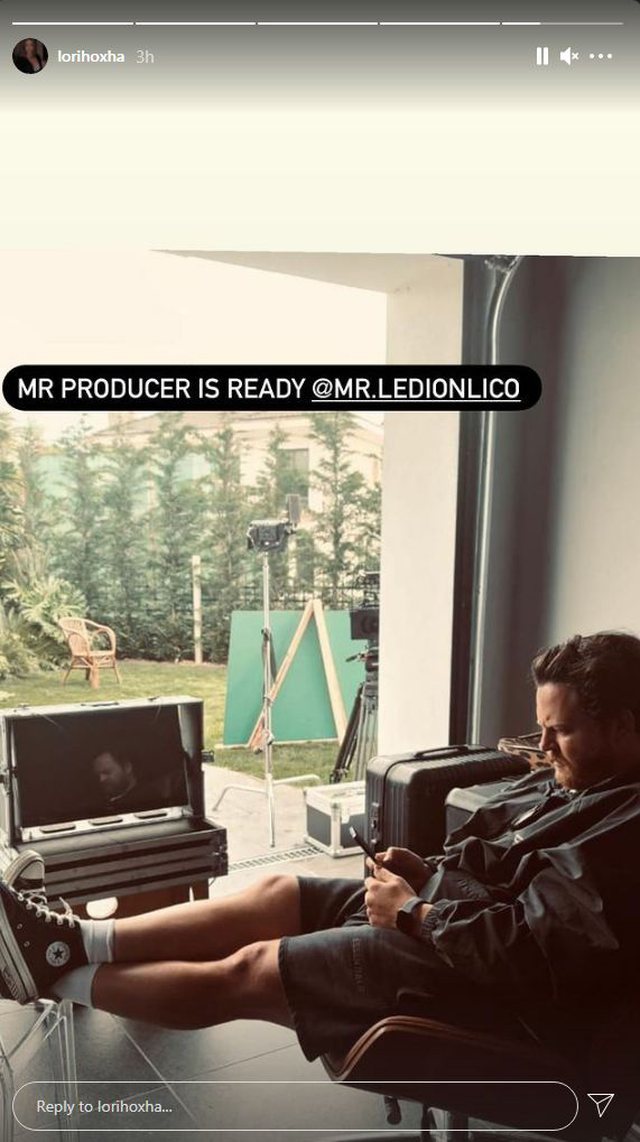 Recall that Ledion was one of the most popular figures in the country, as he has presented many programs on Top Channel. He is married to the daughter of the former owner of Top Channel, Sara Hoxha. The couple has two sons.