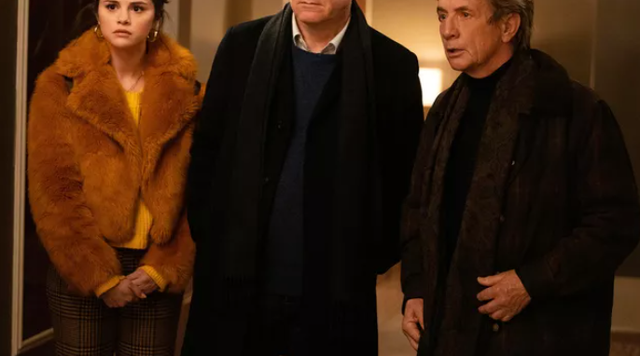 Hollywood legend Steve Martin is ready to retire from acting. From Saturday Night Live to the current series The Only Murders in the Building, Martin has done it all. He is an Emmy and Grammy Award winner for his work, which includes writing, acting, music, comedy and producing.

"When this TV show is over, I'm not looking anymore," the 76-year-old actor told The Hollywood Reporter. "I will not look for other films. I don't want to make feature films," he added. Reason? Martin, who has been in the industry since 1968, said he is prioritizing his off-screen life. 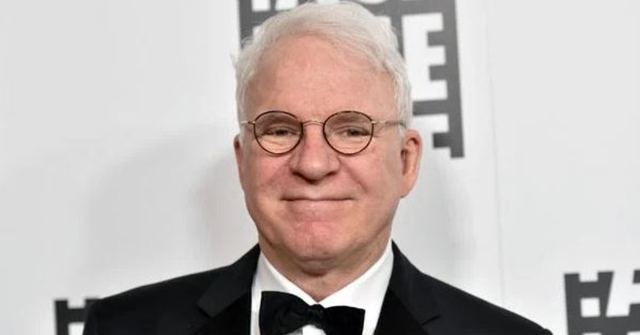 "I have a family life that's really fun," he continued. "To shoot a movie now, to go somewhere else to live, I'm not ready to do that anymore. I can't disappear for three months.” However, he stressed that he does not think that he will completely retire from acting.

"My wife [Anne Stringfield] keeps saying, 'You always say you're going to retire and then you always think of something,'" Martin said. "I'm really not interested in retiring. I'm not. But I would just work a little less. Maybe," he said, among other things.