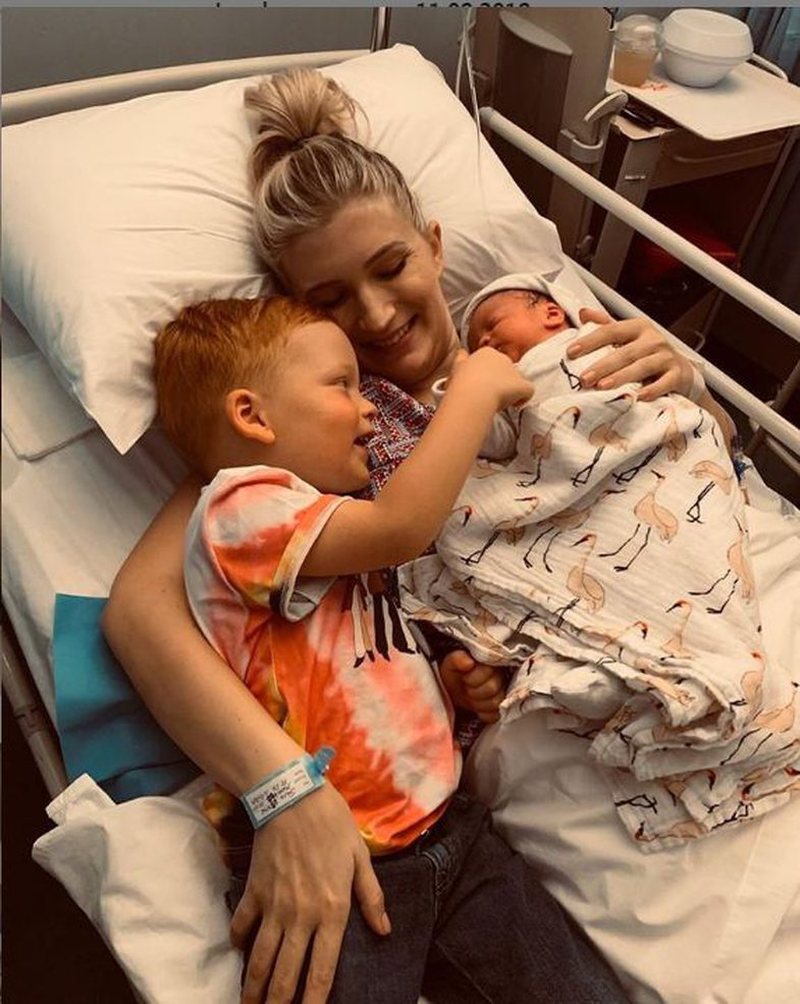 Sara Hoxha and Ledion Liço became parents for the third time a week ago, as their daughter, Ruya, was born. The producer spoke about her daughter for the first time yesterday, when she revealed her special name, which by the way means dream, while today she confessed more about her birth.

Thus, Sara calls her daughter "the strongest person she has ever known" as she needed medical help immediately after birth and thankfully is now recovering. As the focus and all of Hoxha's attention is on her daughter, "Dancing With the Stars", a project in which she is a producer, starts broadcasting today.

Regarding the program and the care shown to her and her family during this period, Sara has publicly thanked her partner, the artistic director of Top Channel, Ledion Liço, who, according to her, has covered her in every position during this time. She also calls herself lucky to have her name next to Ledion on this project and that she learns from him every day, while she doesn't forget to wish us all a good DWTS viewing tonight.