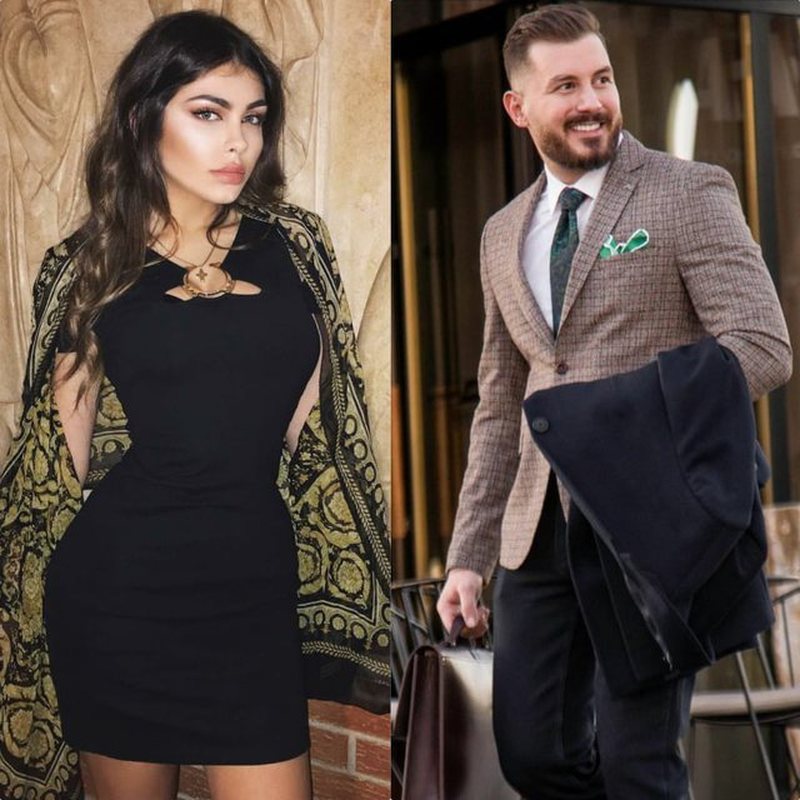 The daughter of the well-known minister, Niko Peleshi, today was invited to "Wake Up", where she made a strong statement about her ex-boyfriend Romeo Veshaj.

Alexia has made a strong statement to Veshaj, where she has stated that 'I have never been in love'.

Aleksia Pelesh's connection with the well-known comedian, Romeo Veshaj has been commented everywhere in the media. For some time now they have ended their romance and each has continued his life being both professionally engaged bringing new projects.

Annoyed by the news on portals, that you have been rumored a lot lately?

It bothers me because I am in a hurry talking too much. People do not have to know everything. For this I have a little regret. But what happened, happened.

How are you doing with your heart?

Are you thinking of participating in "Big Brother VIP"?

I have a little hostage left that I did not enter for years. I was hindered by my own people who I asked. For next year I believe so. I like it.