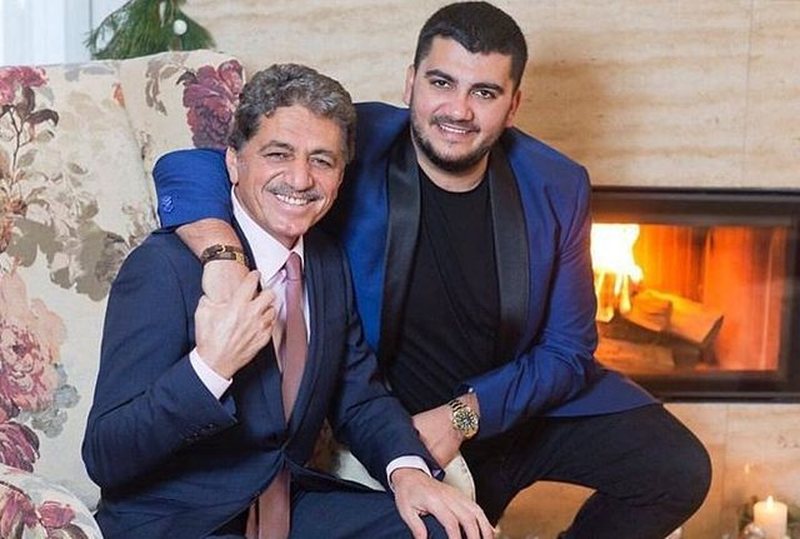 Singer Ermal Fejzullahu has always told us that he has a special connection with his father, Sabri Fejzullahu. A connection not only from the fact that they are father and son, but also about the common passion they have for music. Ermali started his journey in music at a very early age and within a short time he gained a lot of fame. Although many may think that the cause of his fame was Sabriu, the singer has shown that in fact this has hindered him.

Invited last night on the show "Have fun this world", the singer has shown that it was difficult to get out of the shadow of Sabri and create an identity of his own. Ermali showed that in fact he could never have become a singer if he had listened to his father, because he wanted to become a good boy and this was confirmed by Sabriu himself. The singer publicly thanked his mother, saying that she has always supported him in his journey.

"It was very difficult for me. Everyone thinks it was very easy, but when you have a very big man, a legend at home, it is very difficult to get out of his shadow and create your identity. Some people say to me, 'Come on, it was easy for you because you were Sabri's son', but Sabri has never come to sing at my concerts. "But I thank my mother more that she supported me, that if I had listened to my father I would never have become a singer and I would have worked in an office, I would have become a good boy", said Ermali.