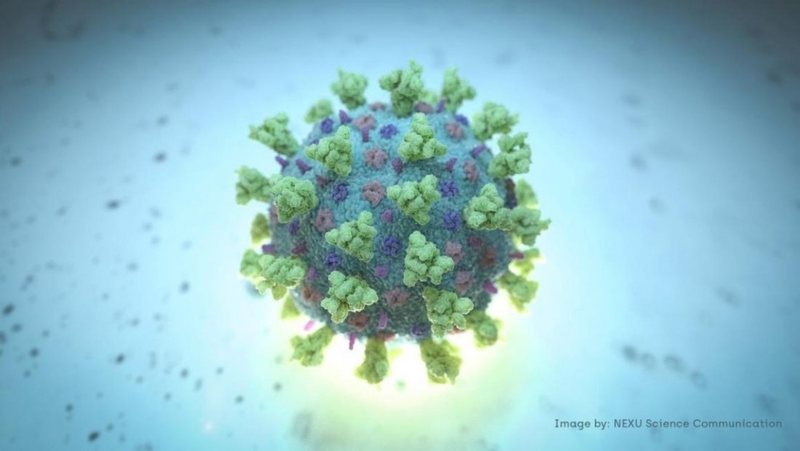 England may reinstate isolation in some regions. According to TheGuardian, the Brazilian mutation of Covdit-19, also identified in Britain has turned into a concern.

Graham Medley, professor of infectious disease modeling at the School of Hygiene and Tropical Medicine in London and chair of the Pandemic Influenza Scientific Modeling Group (SPI-M - a subset of Sage, the Scientific Advisory Group on Emergencies), said that the discovery of the Brazilian variant, will make Britain in the time that is going forward by imposing a relief of the masses, may return again to isolation.

"It was a variant of concern, but we will face them in the next six months as we move towards relaxation measures, there will be challenges along the way and there is always the risk that we may have to go back and that is what no one wants. "to do is to actually open it and then close it again," he said.

He also suggested that the government should impose various isolation measures in the regions, as according to him the number of infections is not the same in all countries.

"We are already looking and when we start to open we will see more, variation. We will have to look at those regional variations because they are likely to be just as big as they were last summer and fall. Boris Johnson's plan to ease restrictions on blockade in England is based on the premise that all parts of the country will have mitigation measures. Johnson has argued that a national approach is justified because the Covid situation is similar in all regions of England. "But at the Downing Street press conference on Friday, the government presented a slide that shows that in 20% of English local government areas, Covid cases are on the rise," he said.