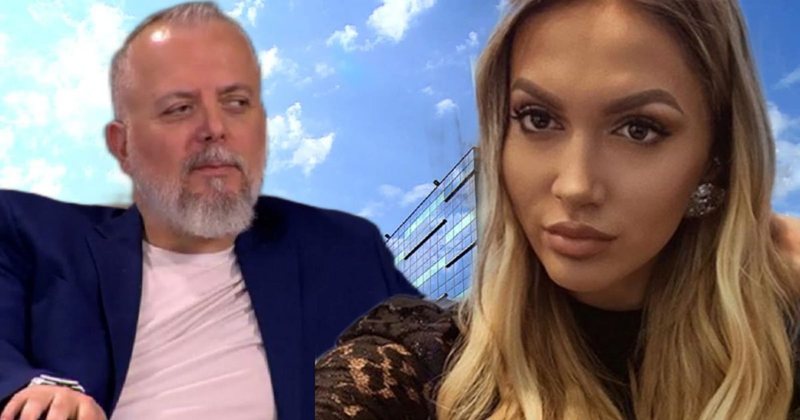 A day ago it was rumored that Sokol Balla, the director of information and the author of the show "Top Story", would leave "Top Channel".

Sources from "Topi" told CNA.al that Sokol Balla had a clash with the shareholder Lori Hoxha, who is currently managing the television.

The details of the clash still remain unclear, but it is learned that Balla has been dismissed from the post of director of information. Currently, he only holds the position of moderator in the show "Top Story".

Sokol Balla returned after several years to "Top Channel", after the departure of the former general director Ben Blushi. Balla took over the direction of the information and the show where he was the author himself, but apparently things have not gone as they should and recently he had strong clashes with the shareholder Lori Hoxha.

It is not known what will happen next with the show directed by him, but in his last appearance on Thursday evening, at the end of the program where he made the closing speech, he said:

"As always, the phrase should have been see you next Monday at 9:00 p.m. There have been some news on portals that Sokol Balla is leaving 'Top Channel', I don't go to another television, or rather I don't want to go to another television, as I consider 'Top' as my home, of course in any human relationships are two-sided, and in a relationship it is beaten if two parties stay, if one party does not want, the other must leave.

In this case, the party that will stay is me. I would very much like to see you together on Monday at 21:00, and even if we don't see each other, good night from me Sokol Balla." - thus implying that he wants to stay on "Top Channel".

Balla has clearly left the ball to the other side (Lori Hoxha).

This is not the first time in fact that the well-known journalist and moderator has left this media, but apparently recently there was a dispute with one of the shareholders of "Top Channel".