Suspension of flights in Rinas, the famous Albanian singer remains stranded at the airport together with her son, photos come out with luggage in hands The blockade of Rinas Airport as a result of the strike of air traffic controllers has brought many consequences for our country. There are many citizens who are stuck at the airport not knowing what to do due to flight suspensions.

Singer Çiljeta Xhilaga is one of the people who are waiting for the resumption of flights at Rinas airport.

In the published photos, Çiljeta and her son, Fernando, are waiting outside the airport for a second announcement.

Rinas Airport has stopped working since yesterday due to the strike of air traffic controllers after reducing their salaries from 4,400 dollars to 2,200 per month. 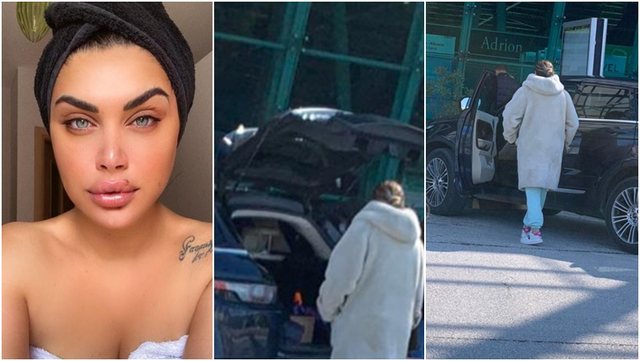 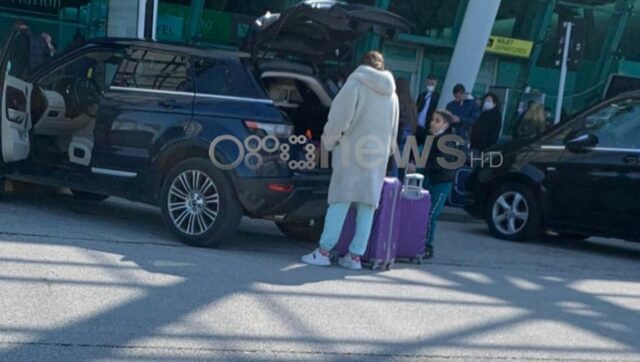 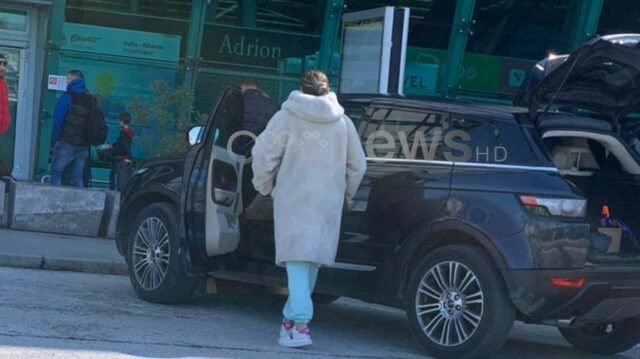 What happened? Missed in the show, the well-known Albanian moderator reacts for the first time and the reason is revealed: I had it impossible! My body collapsed! (PHOTO)

In the last episode of the sports show Champions League, the absence of the mo...

After the sensational separation from Bearti, Tea does the action that was not expected so soon (Photos that are circulating rapidly are published)

Tea and Bearti have been two of the most commented characters in the media lat...