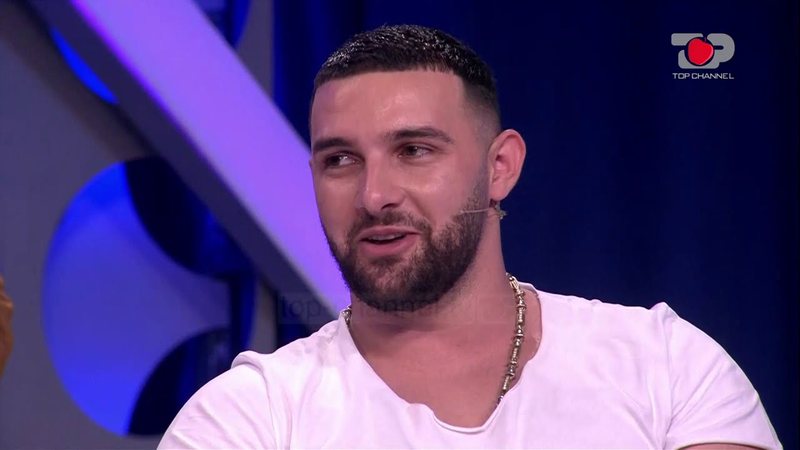 After heavy footage, both competitors were excluded from the show. After a few minutes entering the show on Thursday, Dori clashed with Erin after a banal comment. The quarrel degraded to the point that behind the scenes the two boys physically collided.

The production of the show Përputhen decided to exclude Erit and Dori after the quarrel. Emphasizing that such actions are not tolerated, especially considering the fact that Përputhen is a program where young people seek to find the love of their life, moderator Bora Zemani said that the scene such are absolutely unacceptable.

"Eri is permanently excluded from this program. While Dori, the young boy who joined the program, Dori has also been excluded from the show. "I am sorry because he had just joined", said Bora.

Eri, who was not on the show last night, posted a status where he seems to have given a thumbs up to someone.

"The cat runs away, the mouse starts pogonishten", wrote the former competitor, then deleting the post.