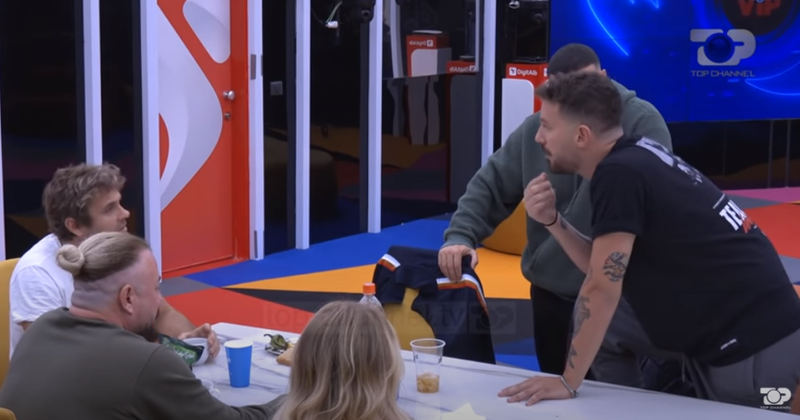 Arjola is still angry after the debate with Antonella. She stated that Antonela lost the logic and context of the conversation.

"She lost her logic and context and started shouting that she did not know what to say. It was just a social joke. She has no chance to fight with me anymore. I will let him speak in Prime. "I did not come to get caught, let her fight with whomever she wants", said the worried actress.

Meanwhile, in another episode, the discussion between Donald and Ilir escalated between the two. Illyrian became very angry saying that he did not know anything about him anymore.

"You know nothing about me. "As you have the courage to talk about me, so you make such predictions when you do not know me", said Iliri.

"I have the right to do everything in this house because all my predictions have come true," Donald replied.

"You were 7 people against me for 1 concept I had, to get me out of the house. I do not eat at all for nothing, because I am not here either for the production or for you or for all of you. I am for myself and for those who are beyond the walls ", said Iliri.