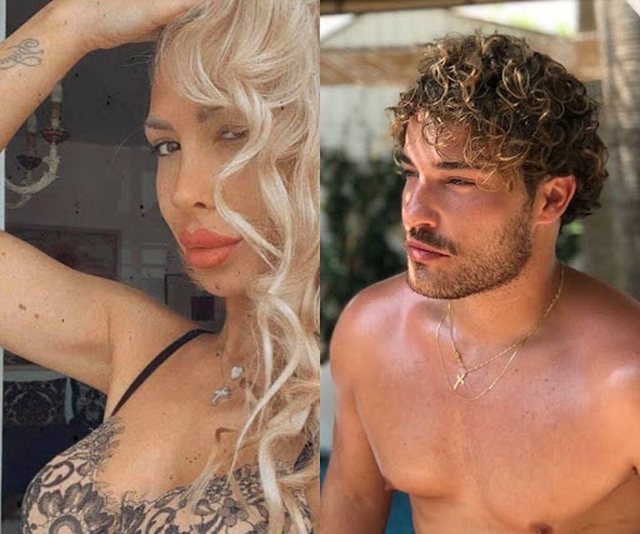 Finally, in a direct connection with the show was Rinian's former Russian girlfriend. Marsela, who although she still kept photos with Rinian on social media, said that everything between them was over. 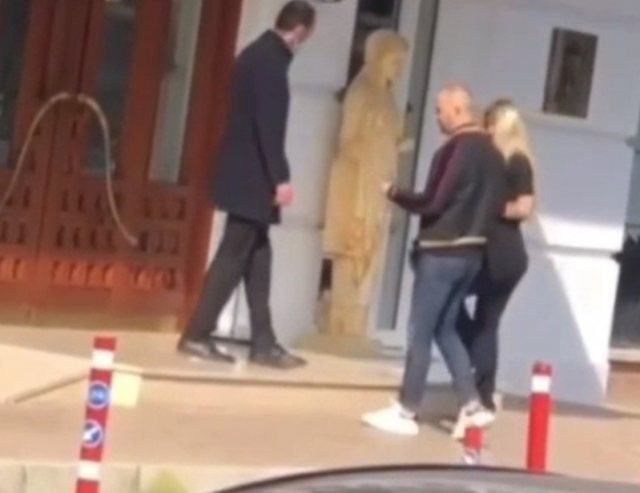 However, from a video that is circulating on social networks, it can be seen that she is accompanied by another guy from the show, Ervis Kurtin. .