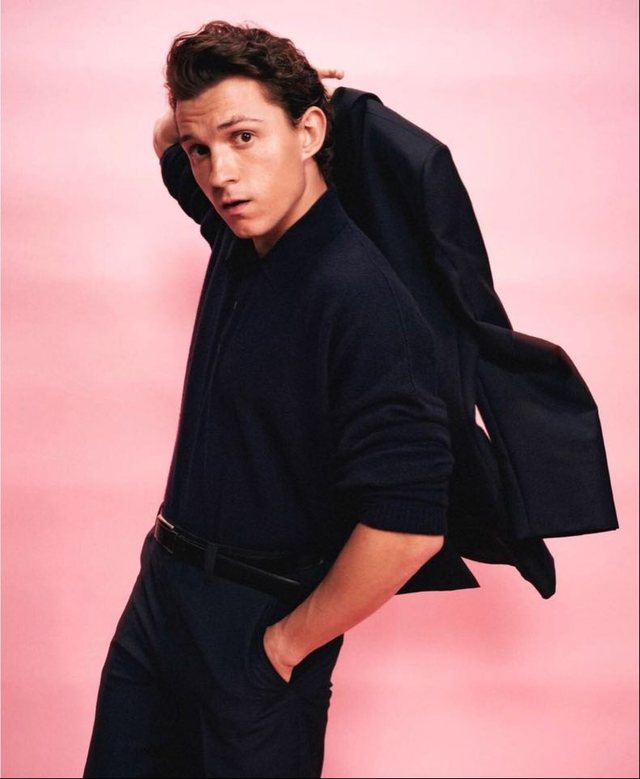 World famous actor Tom Holland has been getting a lot of attention lately. He has announced that he will leave social networks for a while.

Tomka announced that the reason for leaving social networks is precisely his mental health.

Further, Tom Holland adds that these social networks are very harmful to the mental state

“I've taken a break from social media for my mental health because I find Instagram and Twitter too stimulating, overwhelming, I get obsessed with reading things about me, and ultimately, it's very damaging to my mental state. So I decided to take a step back and delete the app," he said.

Earlier, it was said that Tom Holland and Zendaya had bought a new house together in London, but the actor had something to say about these rumours.

"I've had so many people call me because apparently I've bought a new house in London. This is completely false! I didn't buy a new house!” said Tom.

The "Uncharted" actor, who grew up in South West London, revealed he has received numerous messages and phone calls since it was wrongly reported that the couple had become joint owners of a house.

Sharing his reaction, Tom joked, "I was like, 'Wow! What a surprise! I wonder when I will get the keys."