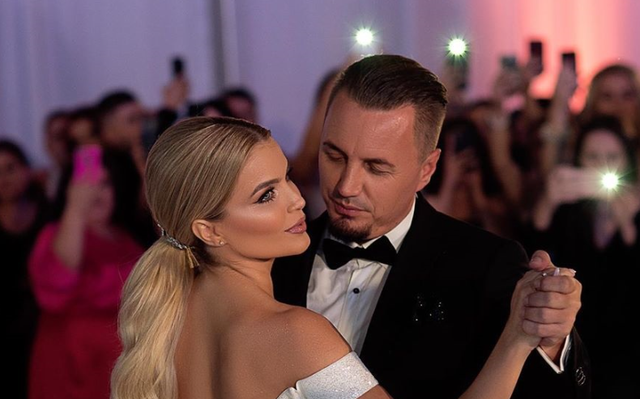 Afrona Dika and Blero Muharremi have been rumored for several months to have ended their marriage. The model and the singer from Kosovo, who got married in September 2019, no longer follow each other on social networks and have deleted every joint post.

Blero, who has not been able to escape the interest of journalists, has tried to avoid it and has not admitted that there is a crisis between them. During the last few days, with the posts they made on social networks, it seems that they were sending each other some coded messages.

It was Afrona, who celebrated her 30th birthday a few days ago, spoke about new beginnings. This statement was seen as a confirmation that everything between them is over. But that was not enough. She then made another post in which she appeared to take a jab at her ex-partner.

The model wrote that as she got older, she realized that she had wasted time on useless things. But, immediately after this comment, Blero's reaction came, describing it as ungrateful. "Ingratitude is the common currency with which people pay..." he wrote.

So, recently, Afrona has taken an action that has cast doubt on their report. She has posted several pictures, among which are some taken from the wedding album. It is not known whether it is a coincidence or the model wanted to convey a message to the singer. 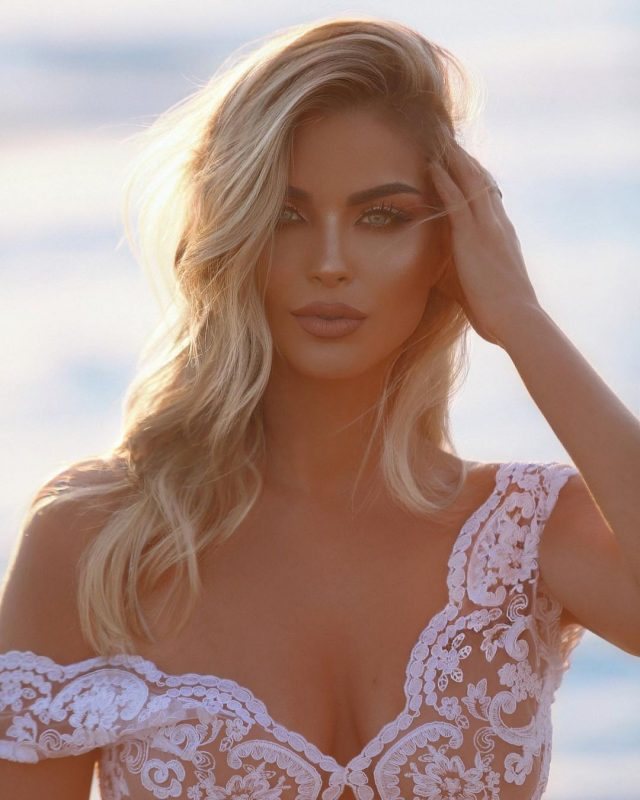 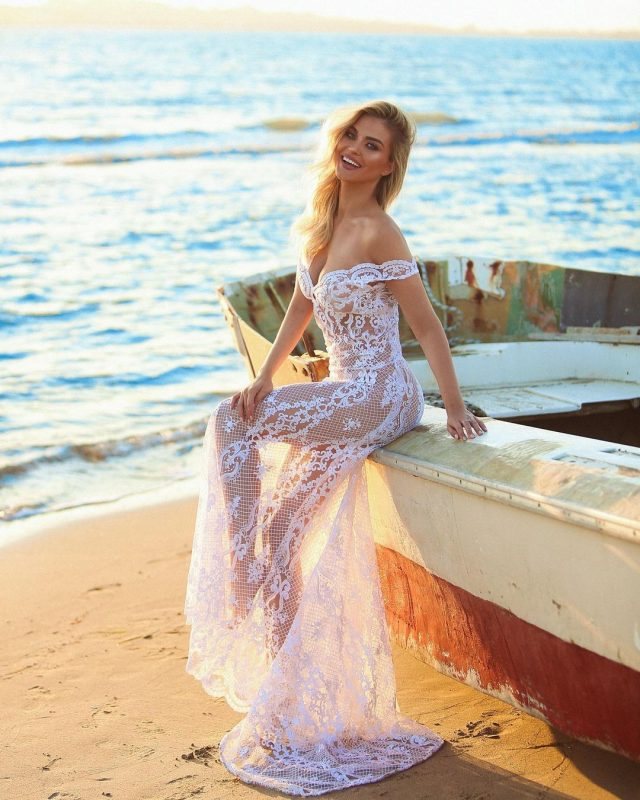 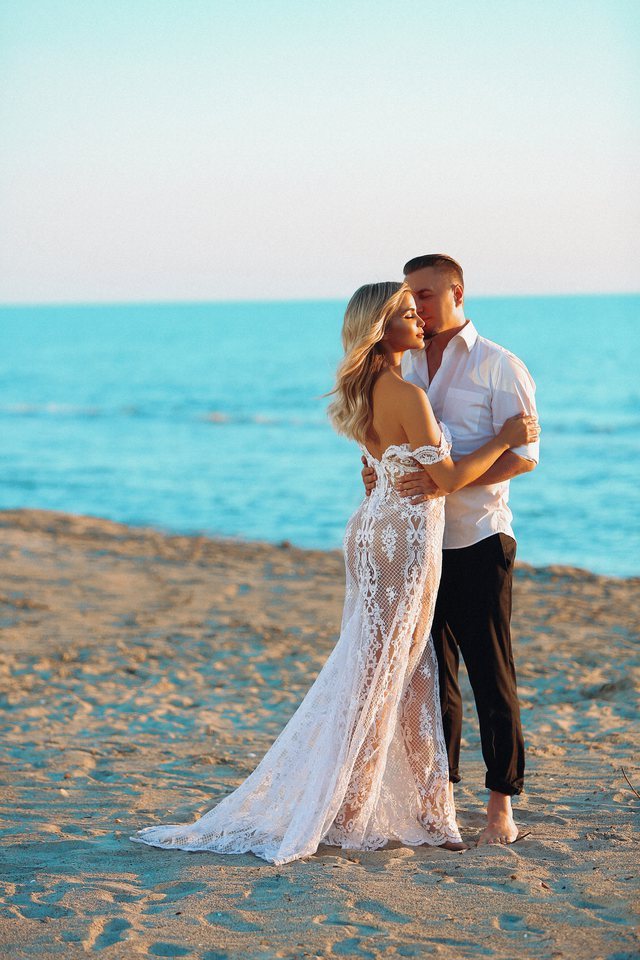