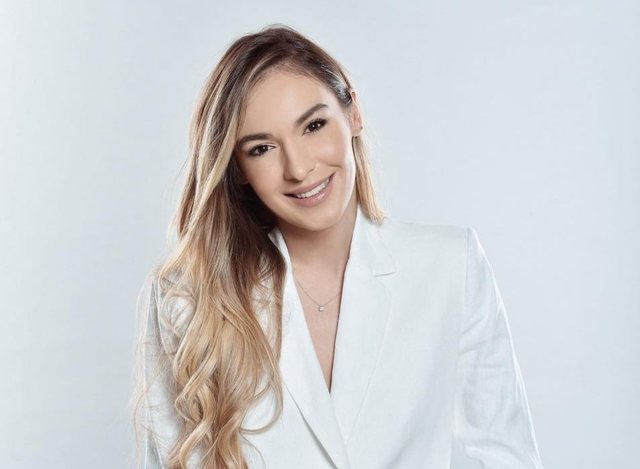 Ori has published some pictures from the place where the fire seems to continue to spread rapidly.

"The fire during the night continues even more frightening in Karaburun", writes the moderator.

She said that she noticed another fire near the village of Tragjas in Vlora. Ori expresses concern because the fire is approaching residential areas and so far says he has not seen any firefighters.

"Closer than that with the residential area, houses or hotels. "I do not see any firefighters in circulation from any corner in the meantime", writes the moderator.

The same concern was raised a few days ago by the singer Alban Skënderaj, due to a fire in Llogara. The fire continued for days in the area and the rugged mountainous terrain made it difficult for firefighters to intervene. Albani published a photo from the big fire and prayerfully asked the authorities to intervene as soon as possible to extinguish the flames.

The situation is tense in the show Match on Top Channel. Eduard Kuçt and ...